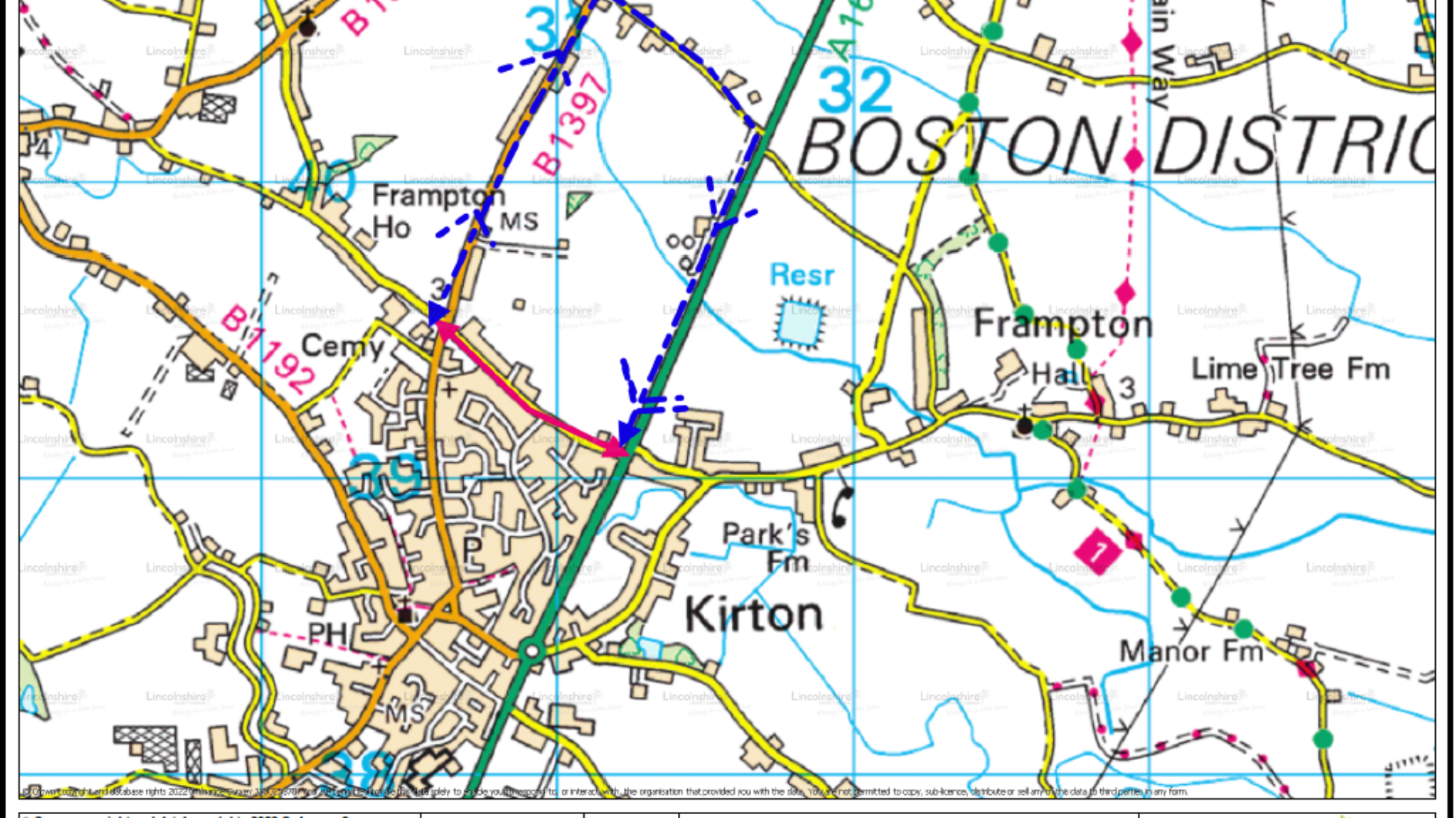 Emergency works crews attended the scene of the sinkhole that appeared in Middlegate Road West, Frampton, Boston this morning and have been carrying out investigations into what has happened below the road surface.

By using a dye to trace the system under the road it appears that an issue with a sewer could have been a contributing factor to the sinkhole.

In light of this, LCC has now contacted Anglian Water. Further investigations will be carried out at the site.

Those affected by the issue will be notified as soon as more updates are known and when a programme of repair works are decided upon.

For all roads information in your area and across Lincolnshire got to: www.lincolnshire.gov.uk/roadworks