Announcement of death of Her Majesty Queen Elizabeth II 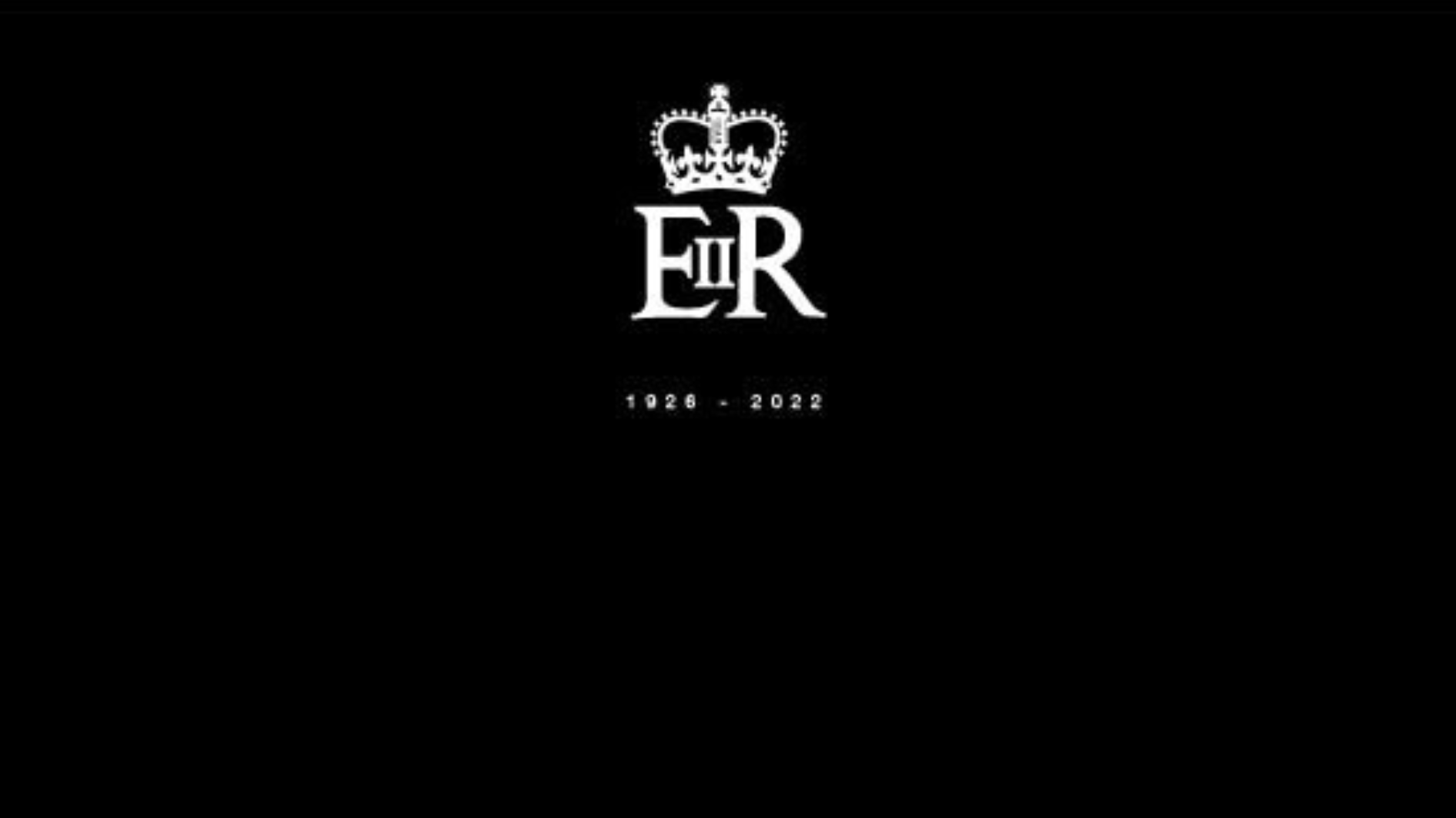 Queen Elizabeth II was born on 21 April 1926 in Mayfair and ascended to the throne on 6 February 1952, after her father King George VI died following a prolonged illness. She died on Thursday 8 September 2022, having ruled as the Queen for 70 years.

His Majesty's Lord-Lieutenant of Lincolnshire, Toby E.D. Dennis Esq, said: "I share the sadness of people across the globe following the passing of our late Sovereign, Queen Elizabeth the Second. We remember with affection and gratitude the lifetime of service given by our longest-reigning monarch.

"The basis on which our monarchy is built ensures that throughout the centuries, the Crown has passed in an unbroken line of succession. Across Lincolnshire, residents are invited to attend formal Proclamations of the passing of the Queen and the announcement of the King."

Council Deputy Leader, Cllr Patricia Bradwell OBE, said: "This is an extremely sad time for the entire nation.  As the longest serving monarch in our history, The Queen has provided stability and leadership through changing times and many challenges.

"It is with great fondness that we look back on her many visits to Lincolnshire during her impressive reign. We were fortunate to host her several times, which enabled her to meet local people and see what our county offers.

"Lincolnshire was also a special place for her because of her regular visits to RAF Cranwell where her grandson, Prince William, trained to be an RAF pilot. And, because of her love of horses, she also attended Burghley Horse Trials near Stamford. "For me, she was such an inspirational lady and a wonderful leader, full of grace and dignity. She will be greatly missed."

Council chairman, Cllr Alison Austin said: “We recognise that many residents will want to pay their respects. They will also be able to attend Proclamation ceremonies, where the death of the monarch will formally be announced, as well as who will succeed the Queen.“

The High Sheriff of Lincolnshire Tim Strawson said: "The Queen’s passing is an event of great magnitude, it is hard to imagine life without our Queen. She represented more than anything else, decency, humility and duty. I know that the people of Lincolnshire will want to pay their respects.

"She must be the greatest Briton that has ever lived."

Buckingham Palace has arranged an e-book of condolence at www.royal.uk/send-message-condolence.

A book of condolence is available for visitors to pay their respects at main reception, County Offices, Newland, Lincoln, 8am to 5pm weekdays.