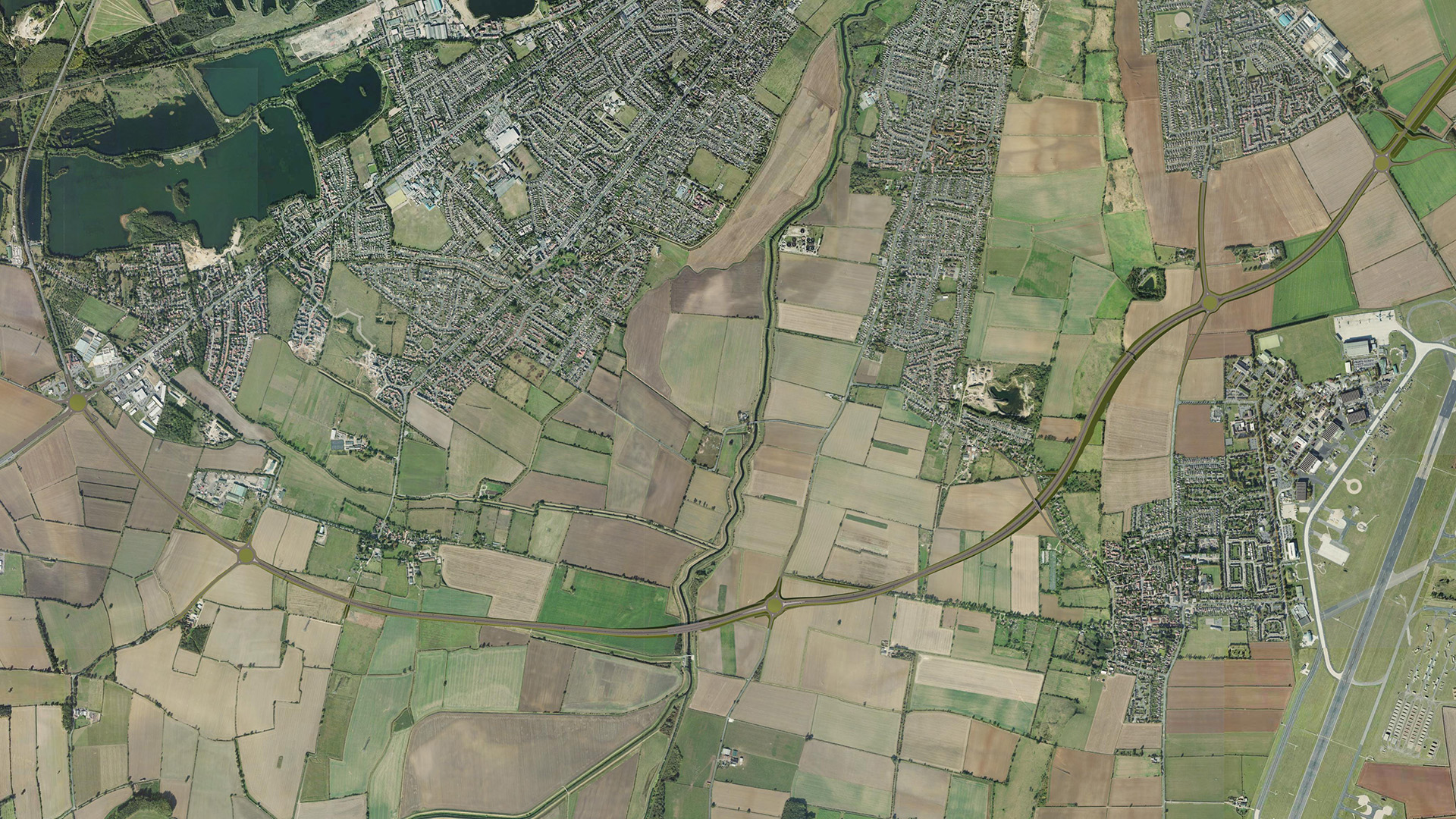 Cllr Richard Davies, executive member for highways, said: "We’re continuing ahead with the next stage of our very early preliminary works along the preferred route of the North Hykeham Relief Road – following on from some minor site surveys that have been taking place over the summer.

“The focus for the team now is to build a more detailed understanding of the route’s topography, ecology and ground conditions, as well as getting a feel of what archaeology might be under the ground.

“To ensure the safety of the team as they work near the carriageway, some of this work may involve temporary traffic signals at various locations. This includes Station Road, South Hykeham Road, Grantham Road and Somerton Gate Lane, so I want to thank people in advance for their patience.

“Over the coming months, people will likely see a fair amount of activity along the route until the end of the year, including diggers and other machinery as needed for the investigations and surveys.

“In the meantime, we’re continuing to work towards submitting a planning application in 2023, and, all being well, starting construction of the new relief road towards the end of 2025.”

Once underway, construction is expected to last for three years, with the road opened in late 2028.

Cllr Davies continued: “This project will be a massive undertaking that will see a new dual carriageway built that links the A46 Pennells Roundabout to the Lincoln Eastern Bypass, creating a complete ring road around the city.

“Not only will new roundabouts be built at South Hykeham Road, Brant Road and Grantham Road, but a number of new bridges will also be built, including at Station Road and over the River Witham.”