Prison for fake builder who preyed on Alzheimer’s patient 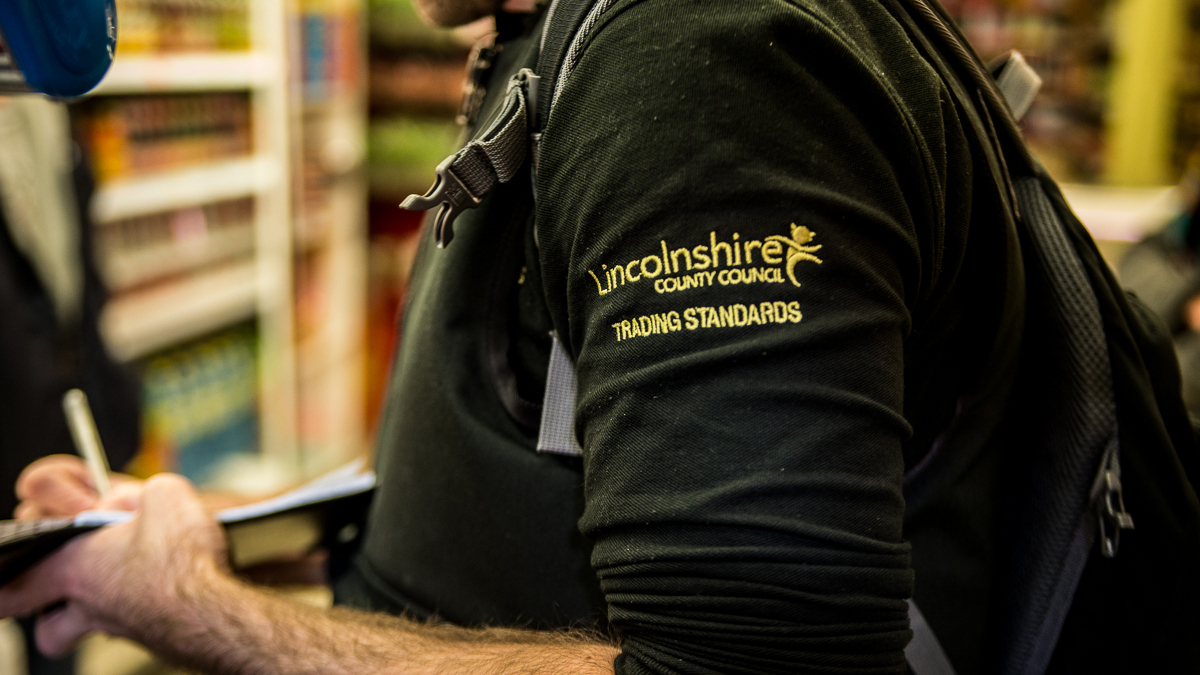 Lincolnshire Trading Standards has secured a prosecution against Martin Paul Jacks, after he fraudulently charged a man in Grantham for building works that he had no intention of doing.

Between 2014 and 2017, Martin Jacks visited Mr A at his home in Grantham on a number of occasions to sell him building work on his property, claiming he worked for a company called ‘Riverside’.

Over his visits, Mr Jacks took several cheques from Mr A, amounting to over £12,000.

Mr Jacks had shown the victim brochures from other companies to try and legitimise his false backstory, and on one occasion, neighbours saw him force his way into Mr A’s house to try and get more money from him.

After the neighbours called the police, officers came to Mr A’s house and Martin Jacks answered the door. He then ran but was chased and apprehended by police who handed the case to Lincolnshire Trading Standards.

“Jacks drove specifically from his home in Nottingham to Grantham to prey on his victim.

“Mr A was a frail, elderly man who was diagnosed with Alzheimer’s, and Jacks clearly thought of him as an easy target. Mr A was undoubtedly scared of Jacks.

“Our investigation revealed that Jacks had visited his victim on a number of occasions over three years and taken cheques for fictitious building work. He then used a cheque cashing service in Nottingham to obtain his ill-gotten gains.

“Court backlogs have delayed this case coming before a judge, but we’re pleased to see the judge agree that Mr Jacks should be behind bars.

“In this case it was only the vigilance of a close neighbour who saw Jacks force his way in, and the rapid response of Lincolnshire Police in Grantham, that helped us brings Jacks to justice.”

“On this occasion, simply looking out for a neighbour helped bring this career criminal to justice. Mr A lived alone, and so his neighbours keeping an eye on him, and their quick action in calling the police, helped stop Martin Jacks from continuing to target him.

“This case also highlights the close working relationship between Lincolnshire Police and Lincolnshire Trading Standards; both organisations work tirelessly to protect vulnerable residents like Mr A and stop the criminals who choose to take advantage of them.”

If you are concerned that a business is acting in a way that they shouldn’t, you can report this to Trading Standards through the Citizens Advice consumer service. Visit www.citizensadvice.org.uk/consumer or call 0808 223 1133.