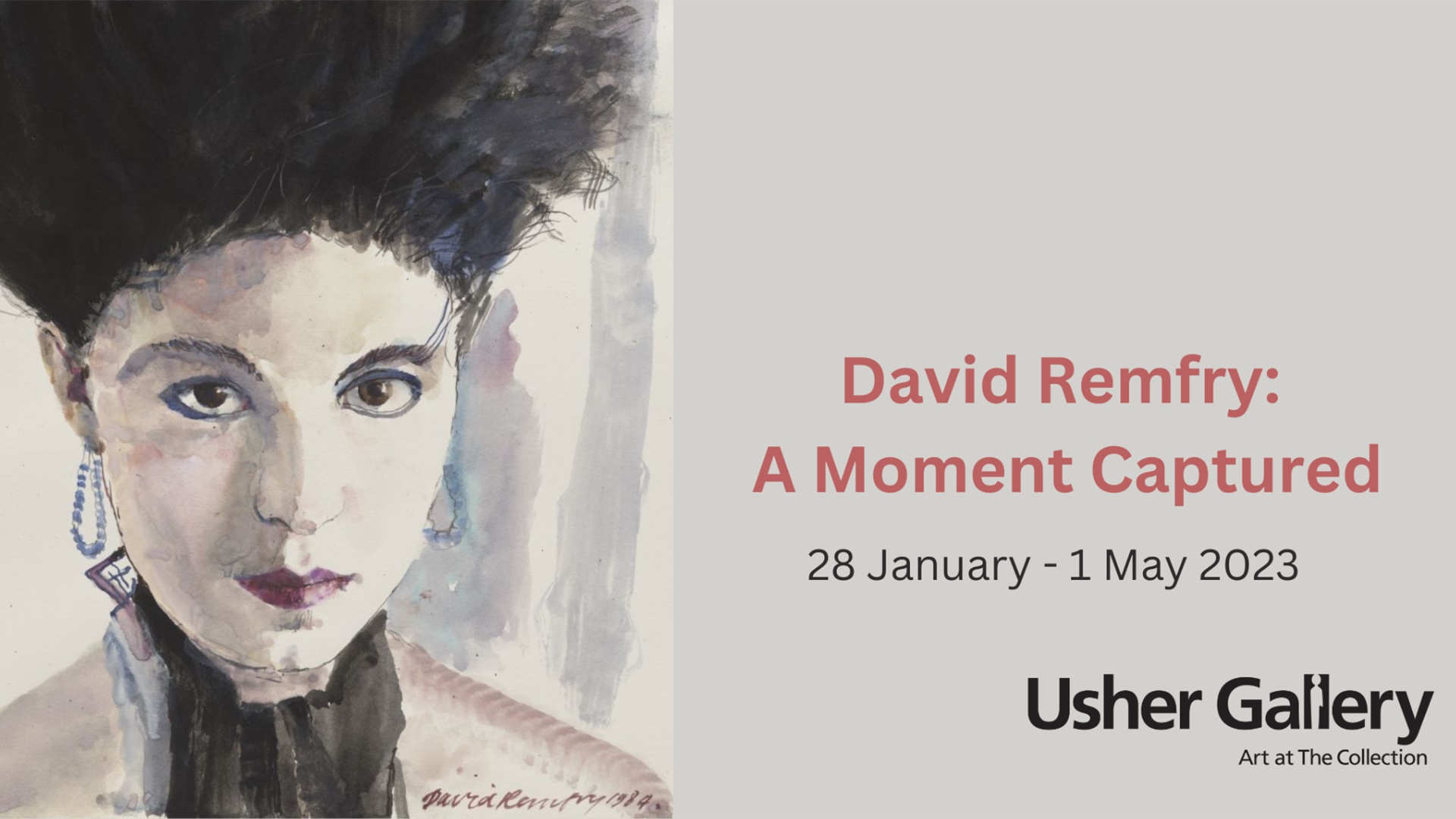 ‘David Remfry: A Moment Captured’ brings together the great watercolour works of the renowned British painter in a celebration of scale, colour, and movement.

Worthing-born Remfry, now in his 80s, is a British painter and curator who studied at Hull College of Art from 1959 to 1964, and received an honorary doctorate from the University of Lincoln in 2007.

This year Remfry will coordinate the Royal Academy of Arts Summer Exhibition.

The subjects of his works are also decidedly urban, working from sketches of people dancing in clubs, bars, and dancehalls to complete his majestic paintings.

Through a combination of portraits and spectacular paintings, this exhibition captures a special moment in time.

“David Remfry is a fascinating artist, and that is reflected in this unique collection of his work.

"This exhibition is also a homecoming of sorts. While Remfry has spent most of his career in London and New York, he made his first surreptitious sketches of dancers in the Locarno night club in Hull while he was at art school there.

"He was then invited to receive an Honorary Doctorate of Arts from our city’s very own University of Lincoln.

“Where better to display this celebrated artist’s work than close by to where his creative journey began.”

The Usher Gallery is on Danes Terrace, Lincoln, and is open Thursday to Monday from 10am to 4pm. Entry is free.

For more information about the exhibition and to plan your visit, head to www.thecollectionmuseum.com.