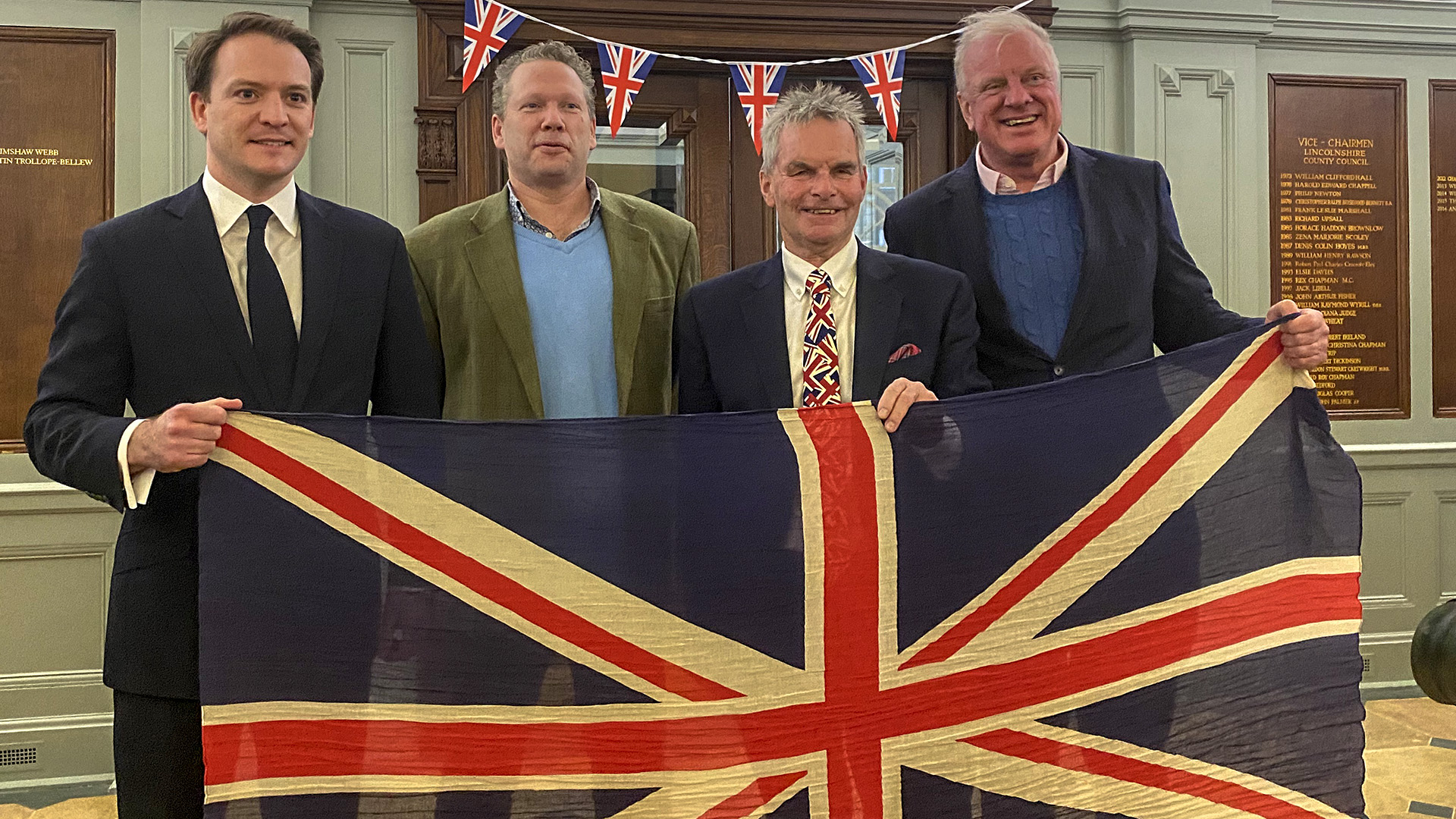 Brexit is a momentous, historic occasion. I firmly believe that rather than it marking an end of an era, instead 31 January 2020 represents a new beginning.

Residents have given us their strongest vote of confidence yet with the recent election result showing what we all felt to be true – they trust their Conservative MPs and the government to deliver a great Brexit and a stronger future.

With a government that is more united than ever in its drive to grow our economy and secure new trade deals, we too have major opportunities in Lincolnshire.

Over the last year, the county council has operated a major Brexit programme through our Business Growth Hub.

We've already supported our business community with events, advice and a weekly information service where we've also listened to businesses' experiences of Brexit planning and fed this intelligence back to government.

Now we're continuing to support our businesses to help them seize the opportunities with specialist advisors on hand to offer this guidance.

For some years now we've been exploring new international markets, and making efforts to build relationships with areas such as the Hunan province in China.

These relationships are now paying off with a number of deals between Lincolnshire and Hunan businesses underway as well as mutually beneficial educational links.

By creating the environment and foundations for growth, we'll help our businesses to thrive in international markets.

But of course we haven't been resting on our laurels, waiting for 31 January to make things better for residents and businesses in Lincolnshire!

The county council has a strong track record of delivering major highways infrastructure schemes, and we stand ready to quickly deliver projects like the North Hykeham Relief Road whenever funding becomes available.

Our challenge is to generate the jobs locally so that spending power is not lost and our towns are places families and businesses thrive.

We know we need to make more joint effort to get recognition of the value of Lincolnshire to the national economy. Both in terms of tourism and food production, Lincolnshire is a major asset, and should be amongst priority areas when investment is made, particularly in flood management programmes.

I'm also looking forward to the results of the government's fairer funding review this year.

It's so important that rural councils get the funding they need, recognising that we face an increasing demand for services and higher costs in delivering them with an ageing and sparsely distributed population.

Leaving the European Union should not be viewed as countries coming apart, but as a nation coming together to take control of our future.

And in Lincolnshire, I know we will do just that.