Coronavirus: Get advice and support

Improvements to B1434 in North Kelsey planned for next month 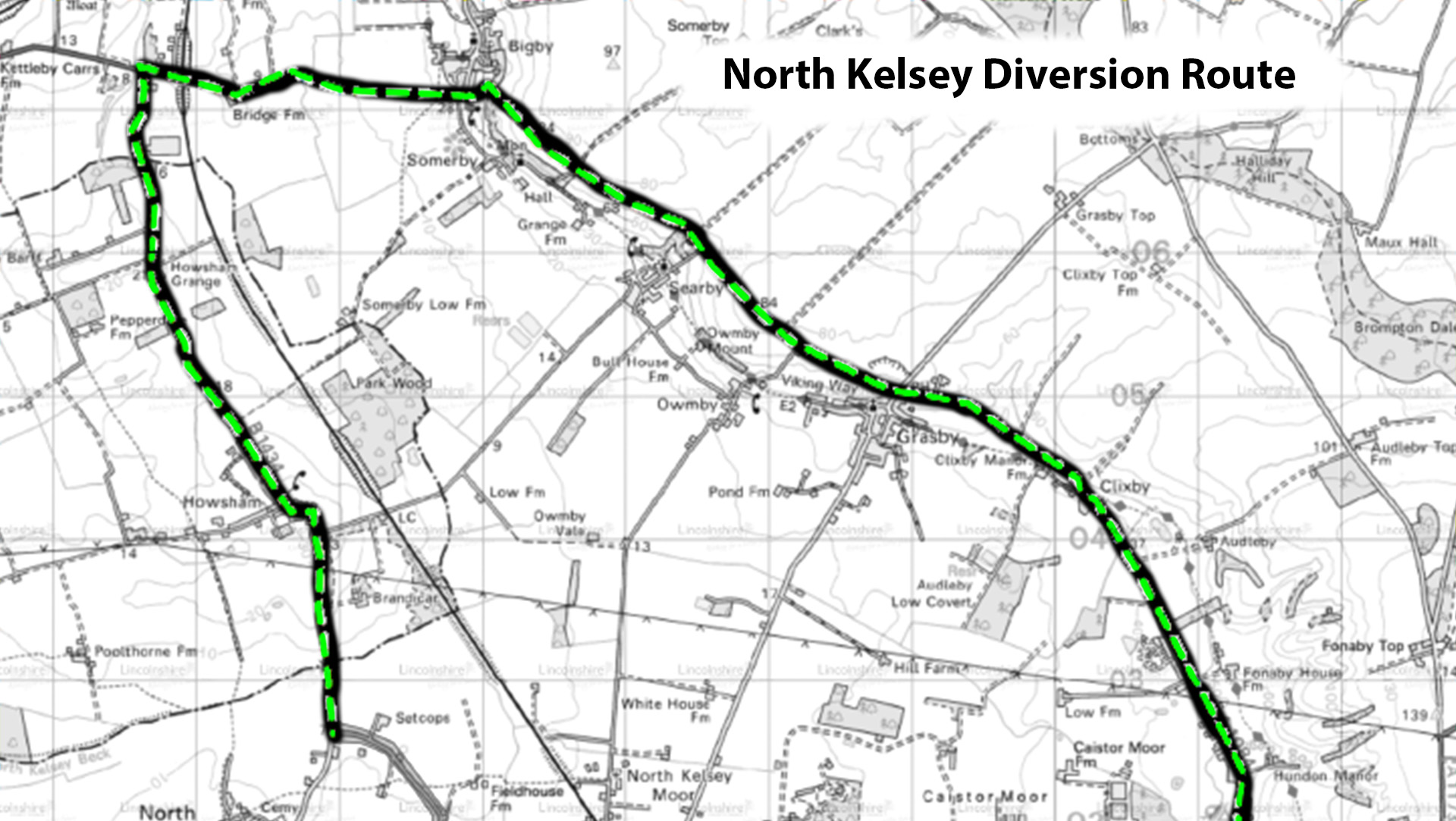 Night-time resurfacing works to replace worn out carriageway on the B1434 Cross Lane, Brigg Road, Station Road and the B1434/Station Road junction will start on Monday 16 March.

Due to adverse weather this week delaying completion of the work, the contractor will return to site this evening to start the final section of resurfacing to the B1434 in North Kelsey, with white lining and road studs to be laid during w/c 8 June.

The works are expected to be complete by the middle of next week, subject to no further weather delays.

A full road closure will be in place from 7pm to 6am each weekday that the works are underway.

The final phase of resurfacing works to the B1434 in North Kelsey has been temporarily postponed.

Cllr Richard Davies, executive member for highways, said: “The contractor carrying out these works has decided to temporarily postpone the final surfacing works due to concerns stemming from the ongoing coronavirus pandemic.

“Until works recommence, the site has been made safe with ramps and a drivable layer of carriageway.

“I want to reassure residents that we will continue providing essential highway maintenance services during this trying time to keep the county's roads safe for key workers and those making necessary journeys."

The total programme of works is expected to last for four weeks, Monday to Friday, subject to suitable weather.

A full road closure will be in place from 7pm to 6am each weekday.

Cllr Richard Davies said: "As part of these works, we will be resurfacing parts of the B1434 in North Kelsey to replace road surface that is nearing the end of its serviceable life.

"While on-site, we'll also be carrying out some minor drainage works on Brigg Road to avoid more works in the area in the future.

"In light of all the disruption the area has experienced over the past twelve months, we've decided to deliver these works at night so that North Kelsey residents can go about their daily business as usual without further disruption.

"These improvements will make travelling on the B1434 a safer and more comfortable journey, so we ask for your continued patience while these works are carried out." 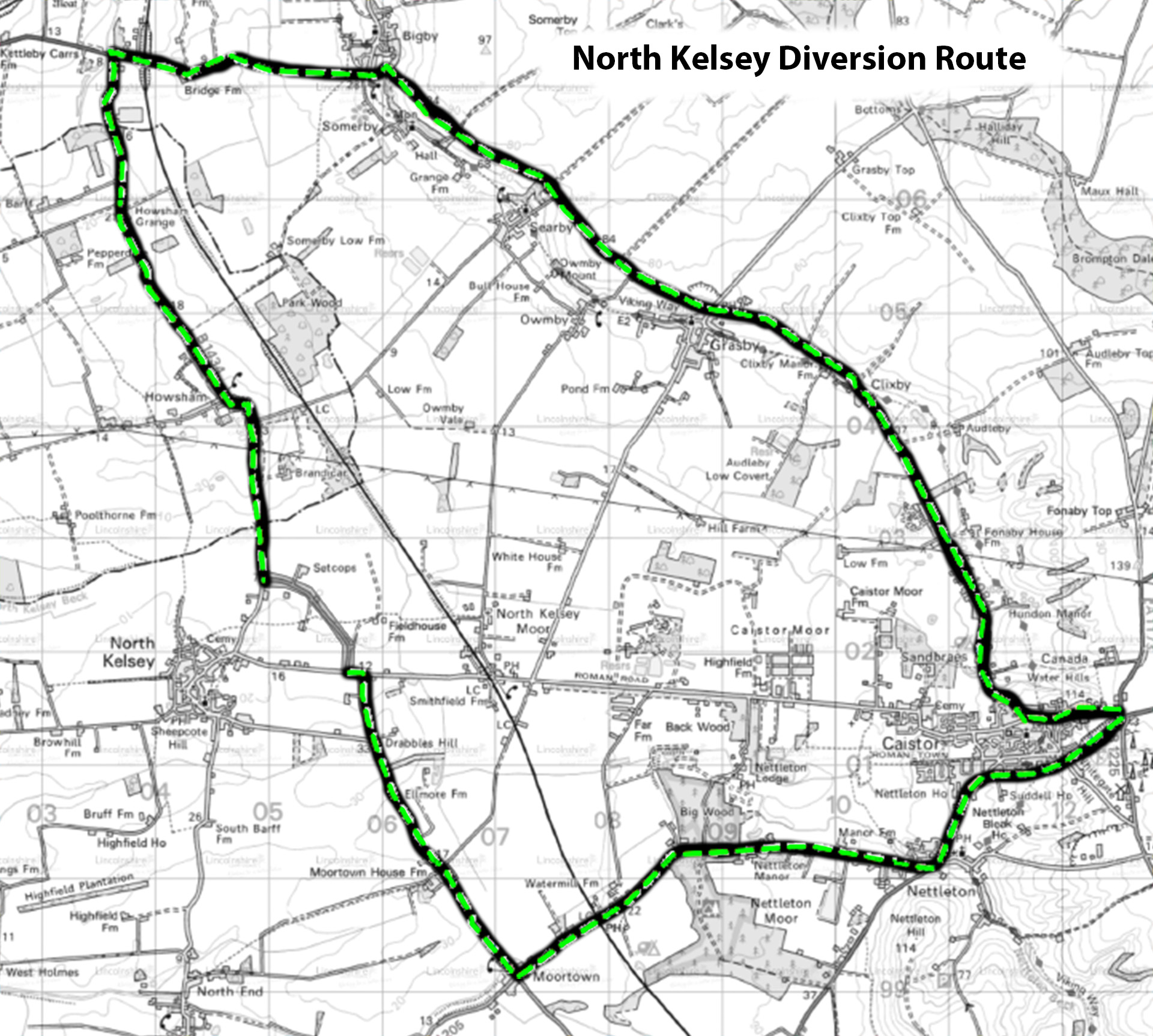