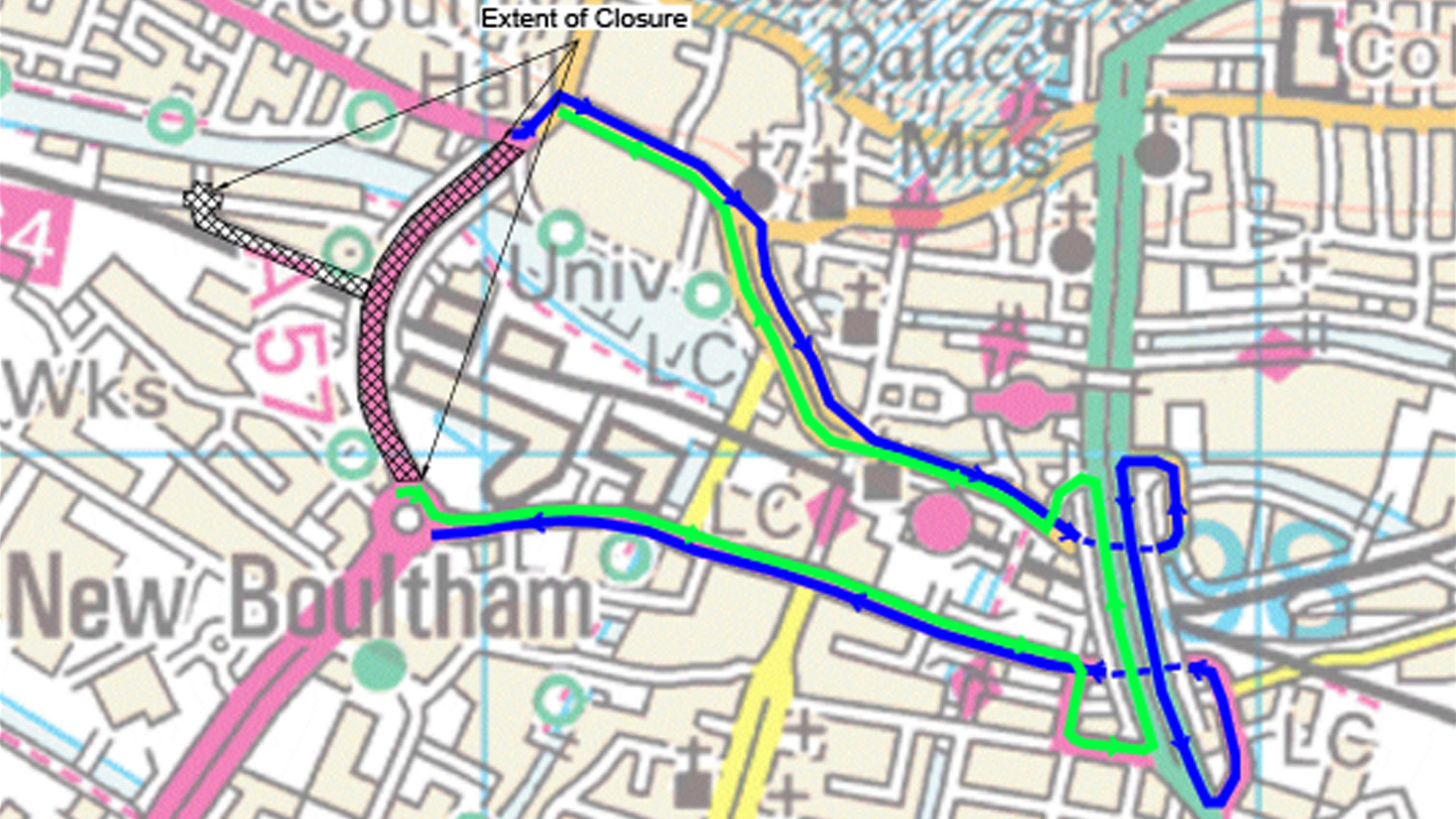 Works to replace the worn out carriageway on Campus Way ramp and bridge joints on Brayford Way Bridge will start on Monday 6 April.

The total project is expected to last for up to two weeks, Monday to Friday, subject to suitable weather.

A full closure Brayford Way bridge and the Campus Way ramp will be in place from 8pm to 6am each weekday (except Easter Friday and Easter Monday).

Access to Campus Way via Brayford Way Bridge will be maintained as far as reasonably practicable. However, during certain works this won't be possible.

In addition, Campus Way residents are encouraged to find alternative parking locations to avoid problems getting vehicles in and out of the works zone after 7pm.

Cllr Richard Davies, Executive Member for highways, said: "Not only will we be rebuilding the Campus Way ramp down to the mini-roundabout, but we're also taking the opportunity to replace two of four bridge joints on the Brayford Way bridge.

"We know the bridge is one Lincoln's most used routes, so we'll be doing everything we can to keep disruption to an absolute minimum.

"This includes carrying all works out overnight and working hard to complete the project earlier than planned."