Extra cash for road repairs and flooding in 2020/21 budget 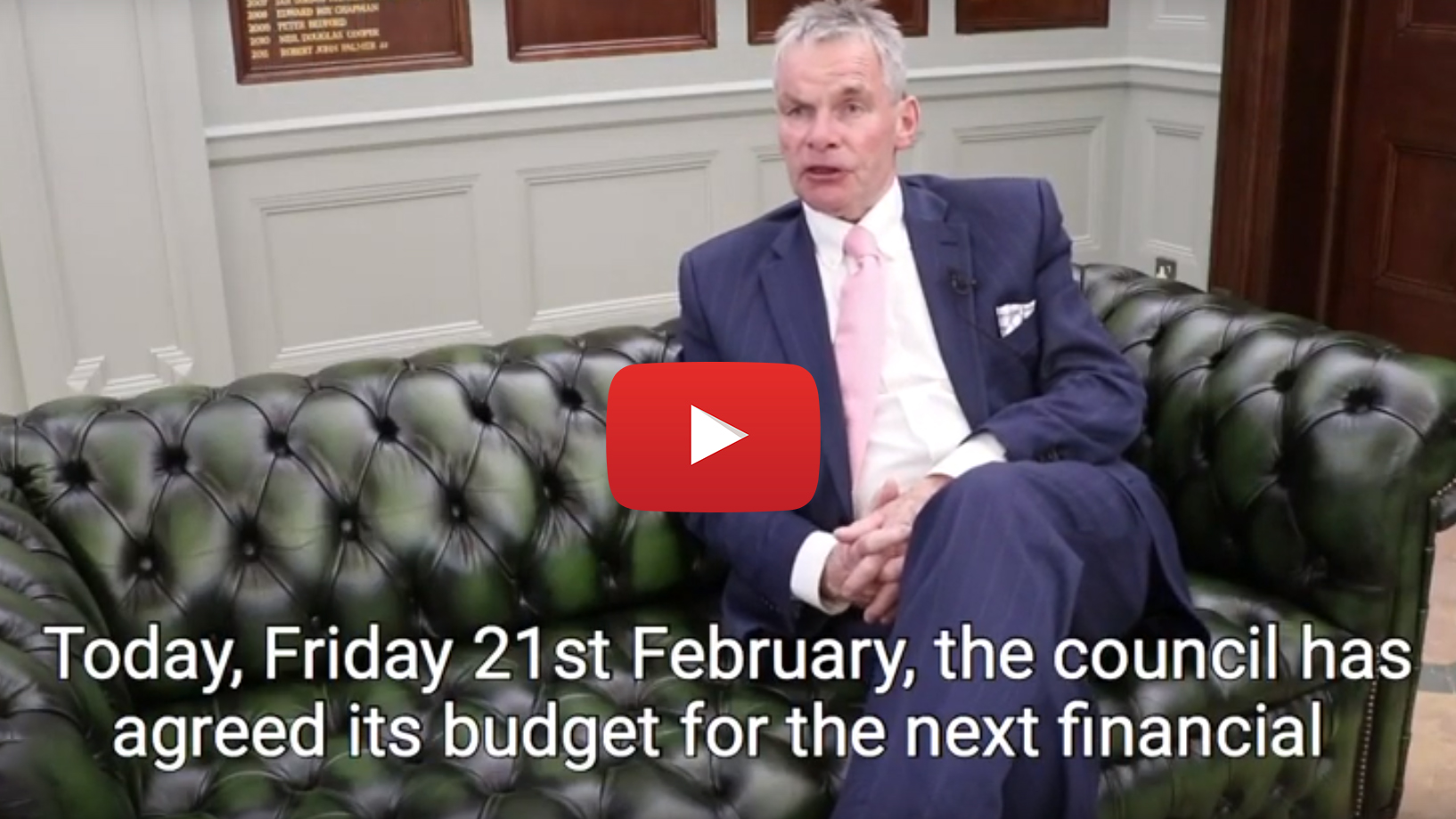 Additional money will be invested in highways maintenance and flooding, with £14m of efficiency savings helping balance the budget.

Cllr Martin Hill, Leader of Lincolnshire County Council, said: "We know that road repairs and flooding are a priority for many residents.

"So, despite the continued reduction in our main government grant, we'll be spending around £4m on extra highways gangs, who'll carry out additional maintenance across the county, including pothole repairs.

"In addition, more than £2m will go towards extra drainage repairs and new flood-response equipment for Lincolnshire Fire and Rescue.

"£350,000 has been set aside for a 'green masterplan', with the council aiming to become carbon neutral by 2050 – or sooner if that's practicable."

Cash has also been earmarked for a number of future projects, including:

There will be a 1.5% increase in general council tax, with a further 2% increase specifically for adult social care, giving an overall rise of 3.5%.

That means Lincolnshire will continue to have one of the lowest council tax rates in the country.

This year, the council again faces significantly greater costs as a result of continued growth in demand for adult care services.

Cllr Hill added: "Although it's an improving picture for council finances, there are still challenges ahead, particularly with regard to the ever-growing demand for adult care.

"The government has provided an additional £14m towards adults and children's social care this year, but we urgently need to see a long-term plan for dealing with an ageing population.

"It's vital this uncertainty over future funding is addressed so we can be sure that residents will continue to receive the best possible care.

"We'll also continue to push for fairer funding for Lincolnshire. It's long been recognised that rural areas like ours receive less than their fair share of Government money. It's time for that to be put right."