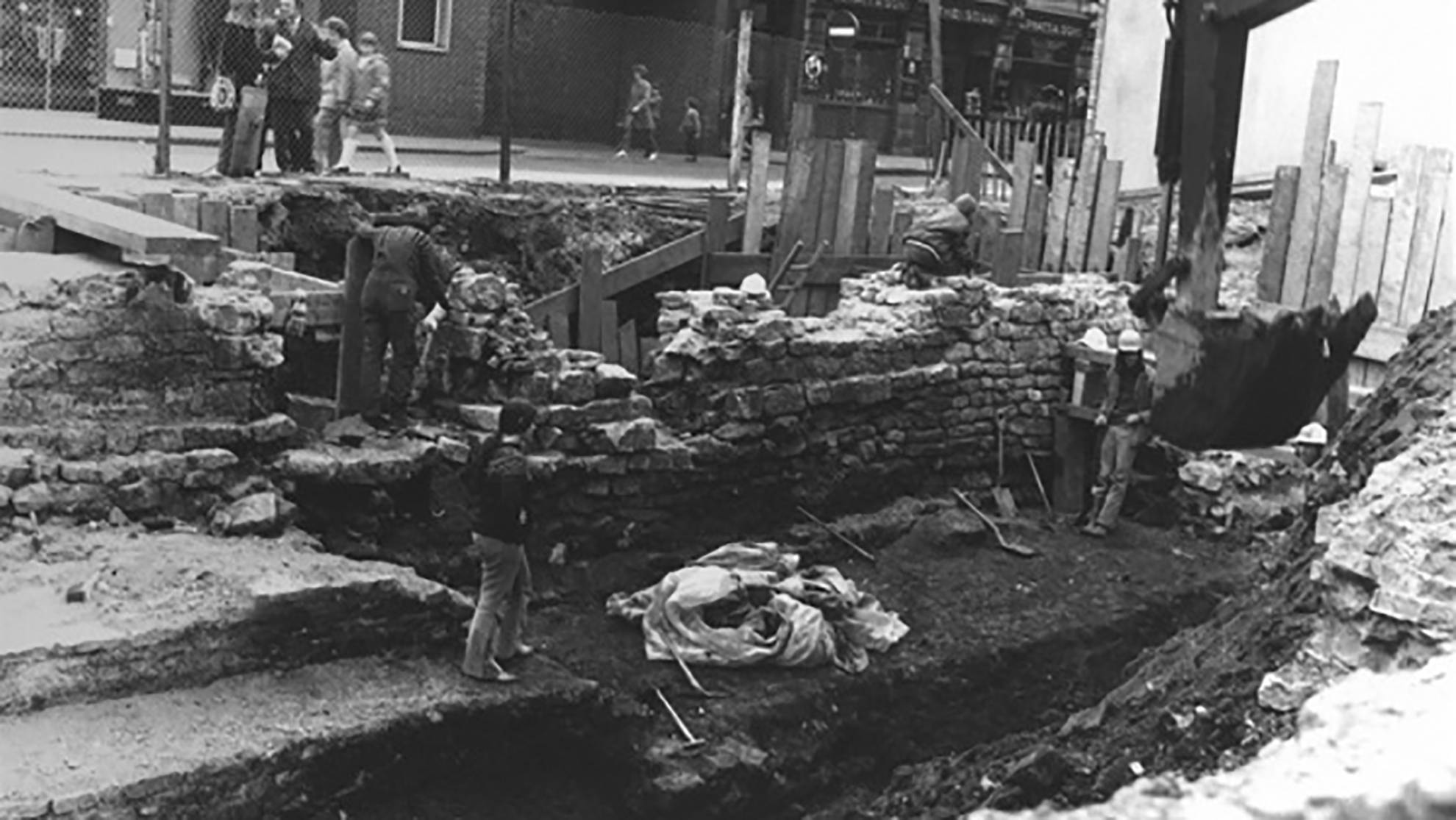 Get a glimpse into Lincoln’s hidden past as a unique part of the city’s heritage is opened up to the public for the first time in 2020.

Posterngate is a Roman gateway lying beneath the Royal Bank of Scotland in Bank Street, giving visitors a unique look at Lincoln’s history. To help preserve this part of the city’s heritage, Posterngate remains closed for most of the year.

However, members of the public will have a rare opportunity to visit this city treasure when it is opened on Saturday 21 March between 10am and 3.30pm.

Anita Fox, learning manager at The Collection, said: “The site was discovered during excavations in the 1970s and has remained popular with visitors ever since.

"We've recently revamped the displays, which now include a reconstruction of part of the Roman port as well as more finds from the 1973 excavation.

"Posterngate itself was a gateway that allowed people to access boats on Lincoln’s waterfront. It is widely thought that the route was used by merchants and traders when Lincoln’s waterside was a bustling port."

Tours last for up to 30 minutes, and take place between 10am and 3.30pm, every half hour. There's a maximum of 20 people per tour.

Entry costs just £3 for adults, £2 for children and concessions, and under 5s are free. Tickets are available on the day at the entrance to Posterngate on Saltergate.