Construction of new A46 Dunholme/Welton roundabout to start next month 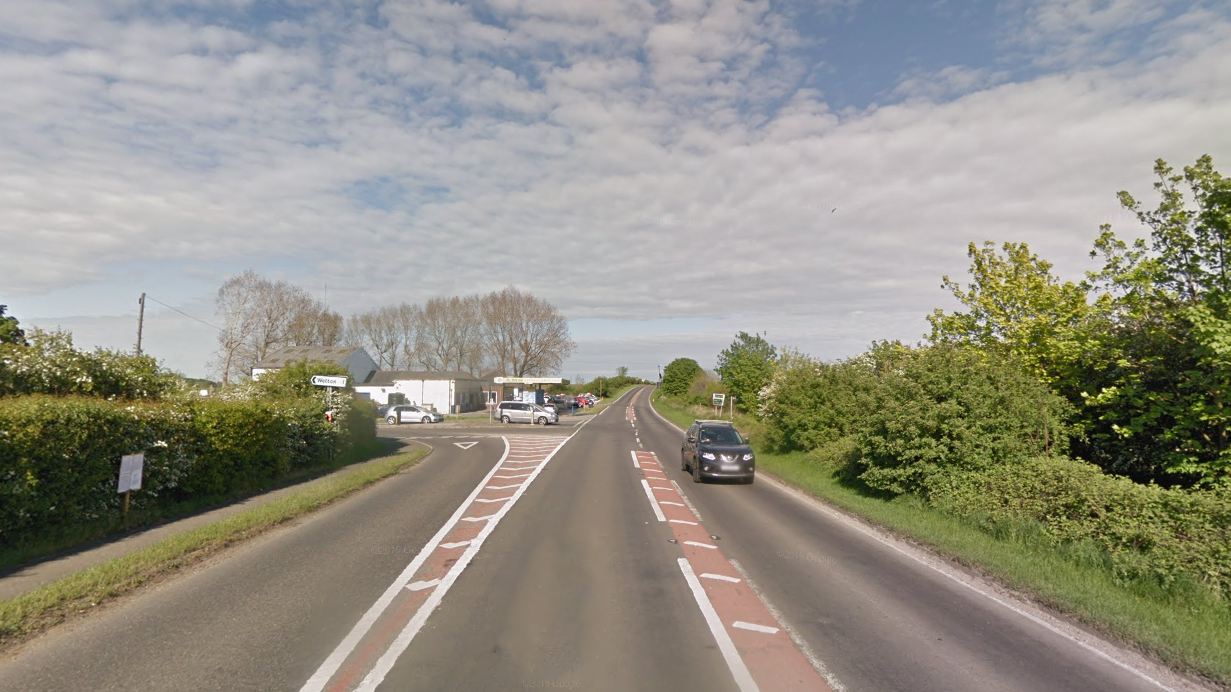 Works to increase safety at the A46/Lincoln Road junction are scheduled to start on Monday 20 July.

The project is expected to take ten months to complete, subject to suitable weather.

As part of the scheme, a new roundabout will be built to replace the current T-junction. The level of the hill along this section of the A46 will also be reduced by two metres to improve visibility.

Cllr Richard Davies, Executive Member for Highways and Transport, said: "As it is now, this junction is an accident hotspot, with nearly twenty road traffic collisions resulting in injury over the past five years, along with many other non-injury collisions.

"Combined with poor visibility and significant queues during peak times, this junction will benefit greatly by being made into a roundabout considering that over 11,000 vehicles use the A46 each day.

"Not only will these changes help improve safety and reduce congestion, but they will also support future development in the area."

Construction of the scheme site compound off of Lincoln Road will begin during w/c 29th June. However this work will be taking place off of the carriageway, so will have minimal effect on road users.

When main construction work begins on Monday 20 July, a combination of road closures, one-way systems, speed restrictions and temporary two-way traffic signals will be used as needed throughout the project.

This closure will be in place 24 hours a day, 7 days a week as major earthworks are carried out on the A46.

Cllr Davies continued: "These works will inevitably cause some disruption, but we'll be doing our absolute best to keep traffic moving while this stretch of A46 is improved.

"The important thing to remember is that, although the works will cause some short-term inconvenience, once built, the new roundabout and realigned A46 will be much safer and more reliable for anyone traveling this route."

The A46 Dunholme / Welton Roundabout project will be part-funded using the £2m allocated to the authority by the Department of Transport (DfT) from tranche 2 of its National Productivity Investment Fund. The remaining funding for the construction of the scheme will come from a combination of third party contributions and the county council.