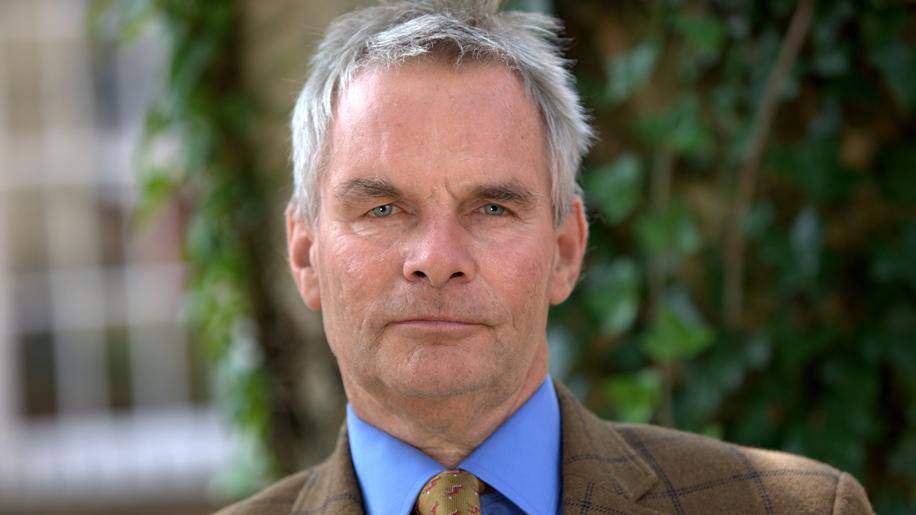 It has been announced this week that Greater Lincolnshire has been invited to bid for local government reorganisation later this year as part of a devolution package.

The move to restructure the county’s governance has been led by Lincolnshire County Council, North and North East Lincolnshire unitary authorities, with the seven district councils represented in early discussions with government.

Cllr Martin Hill, Leader of Lincolnshire County Council, said: "We had a successful meeting with Simon Clarke MP this week at which all 10 councils were represented.

"The minister indicated the government were keen for the county to progress a devolution proposal and indicated this would give both more power and more money to Greater Lincolnshire.

"As a county council we are excited by this prospect and are keen to ensure we are at the front of the queue to get this prize for Greater Lincolnshire residents.

"We will be building on the work we have already done for the previous devolution bid and are confident we can hit the government's timescales of early Autumn.

"This is a fantastic opportunity for Greater Lincolnshire that we don’t want to lose out on."