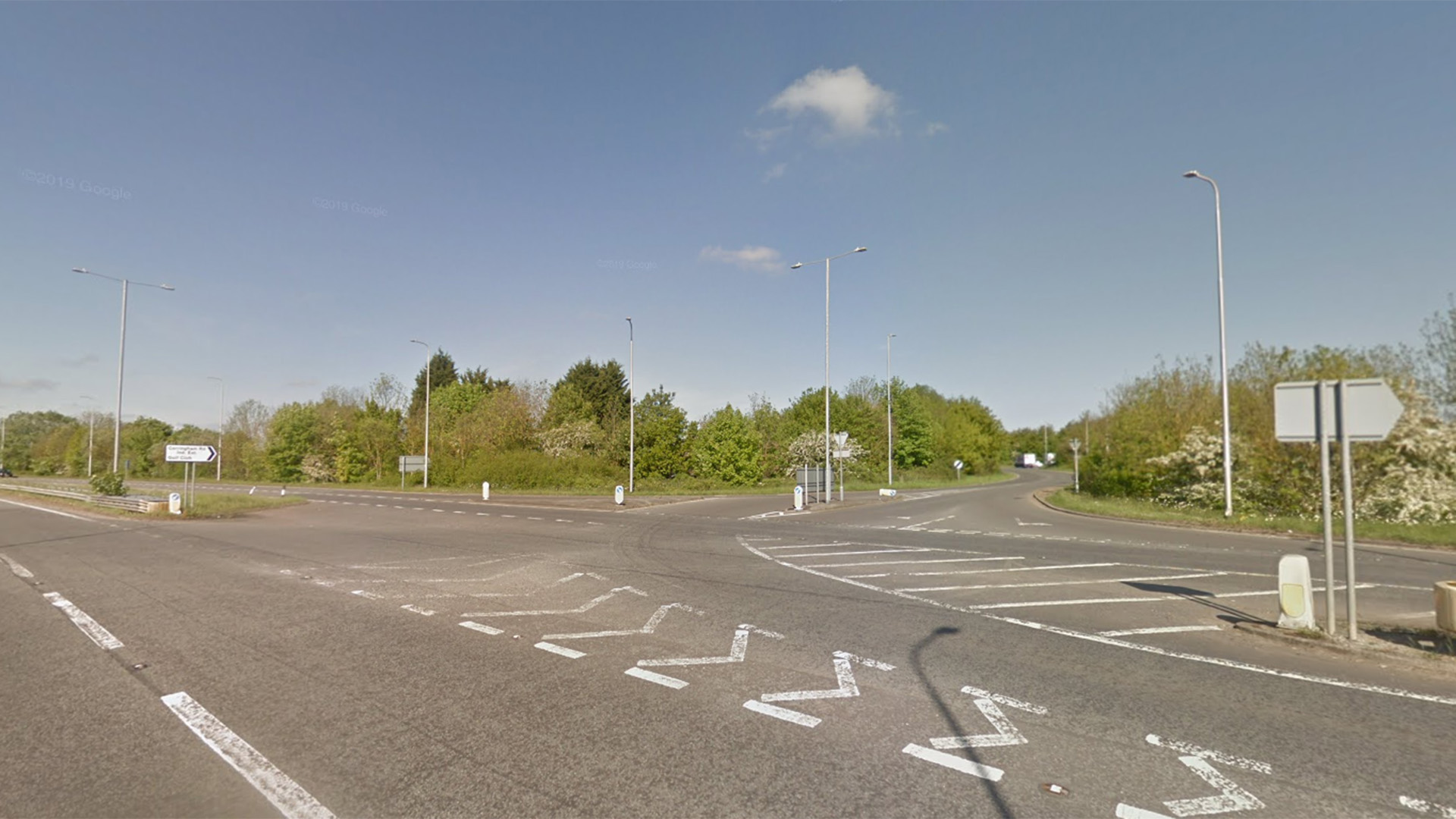 from Monday 14 September, the following additional traffic management will be in place until the end of October as part of the improvement works being carried out at the Corringham Road / Thorndike Way junction:

"The traffic management here is being changed to a contraflow system that will see the northbound A631 near the junction closed, with the southbound A631 serving as a two-way road until the end October.

"Doing this will allow the contractor to carry out these improvement works in a safer, more efficient way.

"However, this change will mean that large vehicles will not have sufficient space to turn left out of Corringham Road or right onto Corringham Road.

"As a result, we will be restricting these manoeuvres to all vehicles to ensure the safety of the team carrying out the works.

"Although this will inevitably result in some further inconvenience, we don't expect this change to add significant time to people's journeys."

The scheme is expected to take 12 weeks to complete, subject to suitable weather.

"This is great news for Gainsborough and the surrounding area since it means we're one step closer to increasing safety even further here by installing traffic signals at this busy junction.

"Not only that, but these works will also ensure the junction can cope with the extra traffic generated by any new housing in the surrounding area over the coming years.

"Like any major roadworks, there will be some disruption while we carry out the works, but we'll be doing all we can to keep disruption to minimum. This includes only closing the road towards the end of the project so we can rebuild the carriageway."

With the scheme now underway, the following traffic management is currently in place for the duration of the improvement works:

In addition, overnight road closures will be in place as needed towards the end of the scheme for final road surfacing works (dates to be confirmed closer to the time).

Lincolnshire County Council and West Lindsey District Council are working together on the project. The Greater Lincolnshire LEP is also involved as a funding partner.

Cllr Owen Bierley, Chairman of West Lindsey District Council's Prosperous Communities Committee said: “This is great news for local residents and the town, the upgrades will make one of the more dangerous road junctions in the area safer, as well as unlocking the surrounding land for future housing growth in this part of Gainsborough."

Pat Doody, Chair of the Greater Lincolnshire Local Enterprise Partnership, said: "We are very pleased to be investing in this crucial infrastructure scheme for Gainsborough to accommodate economic growth. The £512,500 provided by the LEP will create 97 new jobs and help support future delivery of the Northern Sustainable Urban Extension for the town."