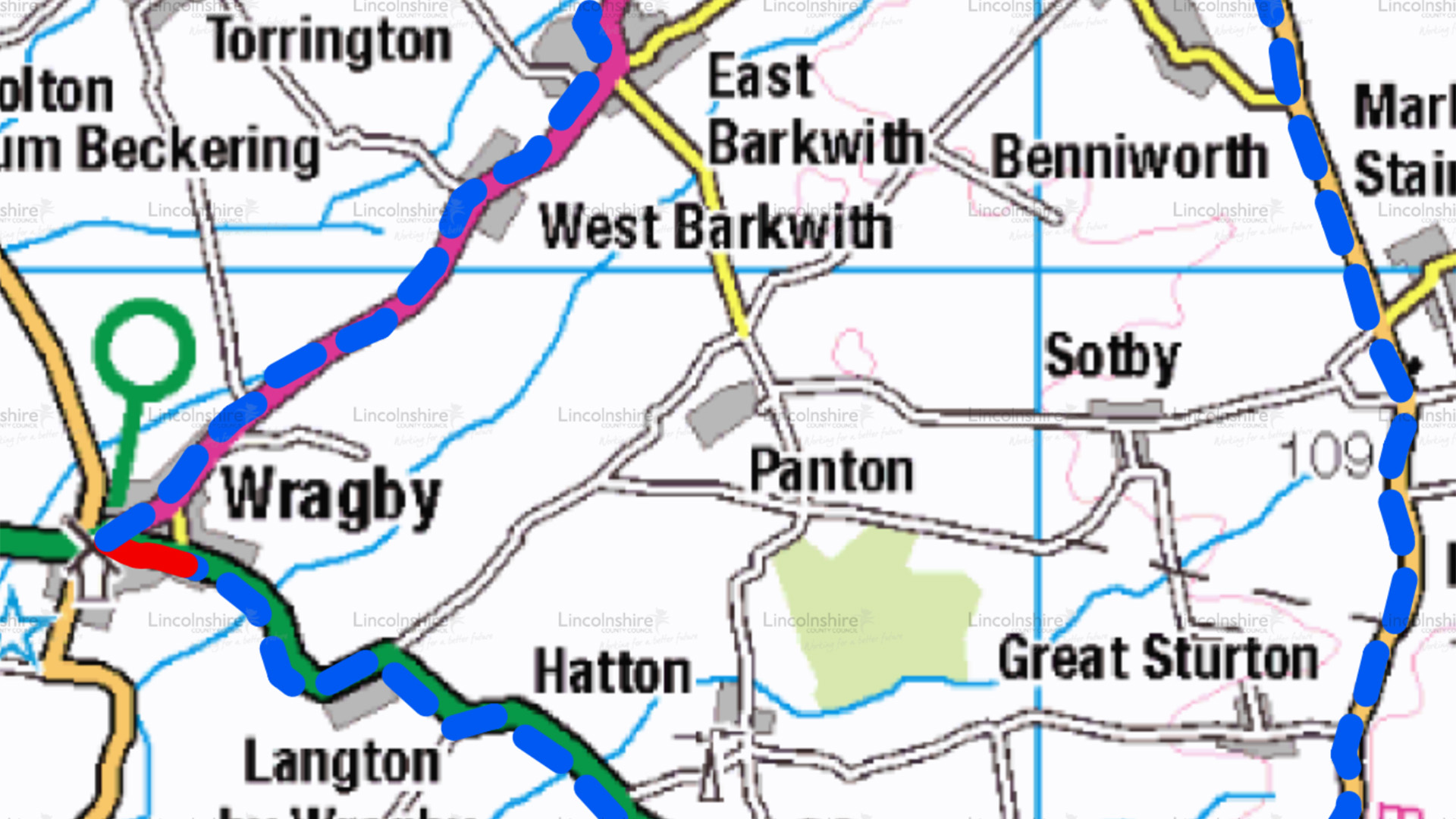 Work to build a new puffin crossing in Wragby will start next month, followed by construction of a new zebra crossing in early 2021.

Works to build a new puffin crossing on the A158, between the mini roundabout to the west of Manor Drive, will start on Monday 12 October for up to seven weeks (subject to suitable weather).

In addition to installing the new crossing, other improvements to be made on this stretch of carriageway include rebuilding a section of the road and footway, improving signage and road lining, and replacing street lights.

As part of the works, temporary traffic signals will be in place 24 hours a day, Monday to Friday, until Tuesday 24 November. In addition, a 24/7 road closure of Silver Street will also be in place.

The diversion route for this will be via A157 Louth Road / A158 Church Road.

This will be followed by four evenings of night-time road closures on the A158, starting on Tuesday 24 November for road reconstruction works from 7pm to 5am.

The diversion route for this will be via Wragby roundabout / A157 Louth Road / B1225 High St / southbound to Hunters Lane / A158, and vice versa.

"Residents have been calling for a pedestrian crossing here for years, and I'm really happy to say we can now make it happen.

"Once these works are complete, the A158 will be much safer for children and adults wanting to cross it.

"And early next year, we'll be making our roads even safer for pedestrians when a new zebra crossing is installed on the A157 in Wragby."

Cllr Richard Davies, executive member for highways, said: "As part of our ongoing coastal highway scheme, we're working to improve the roads people use to get to our county's beautiful coast – and the A158 is one of the main routes.

"I know these works may cause some inconvenience when they start, but we will be doing everything we can to keep disruption to a minimum, including maintaining access for residents and emergency services as often as possible.

"In addition to the A158 in Wragby, we're also making major improvements to the A46 near Welton and Dunholme and at Riseholme Roundabout; A52 Roman Bank in Skegness; and A631 between Louth and Market Rasen.

"We’re also replacing guardrails and concrete slabs, surfacing and patching sections of carriageway and improving road markings along many of routes people use to reach our coast." 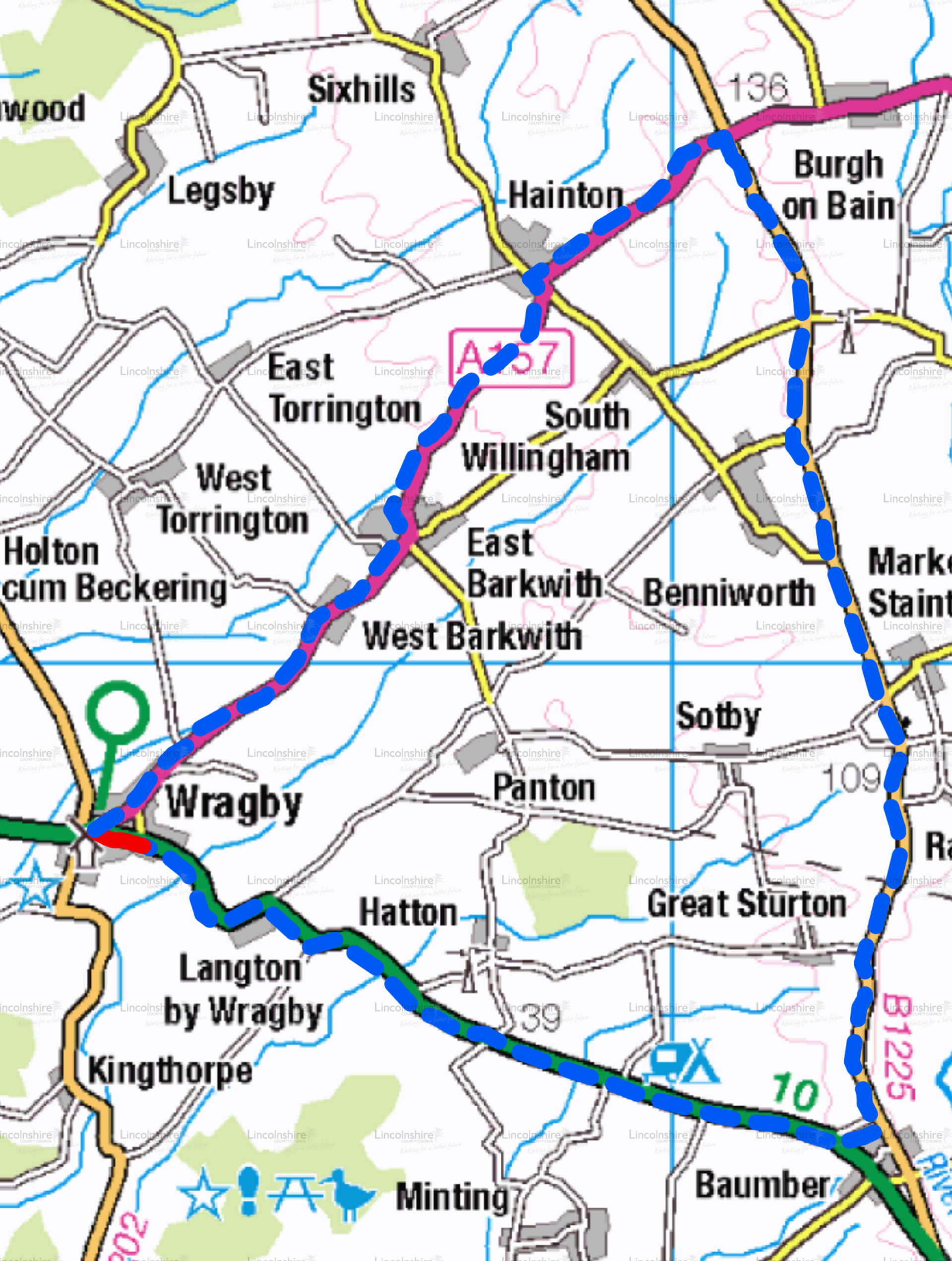 For more information about this and other major road improvement projects, visit www.lincolnshire.gov.uk/majorprojects.