Investment projects in Lincoln, past and future 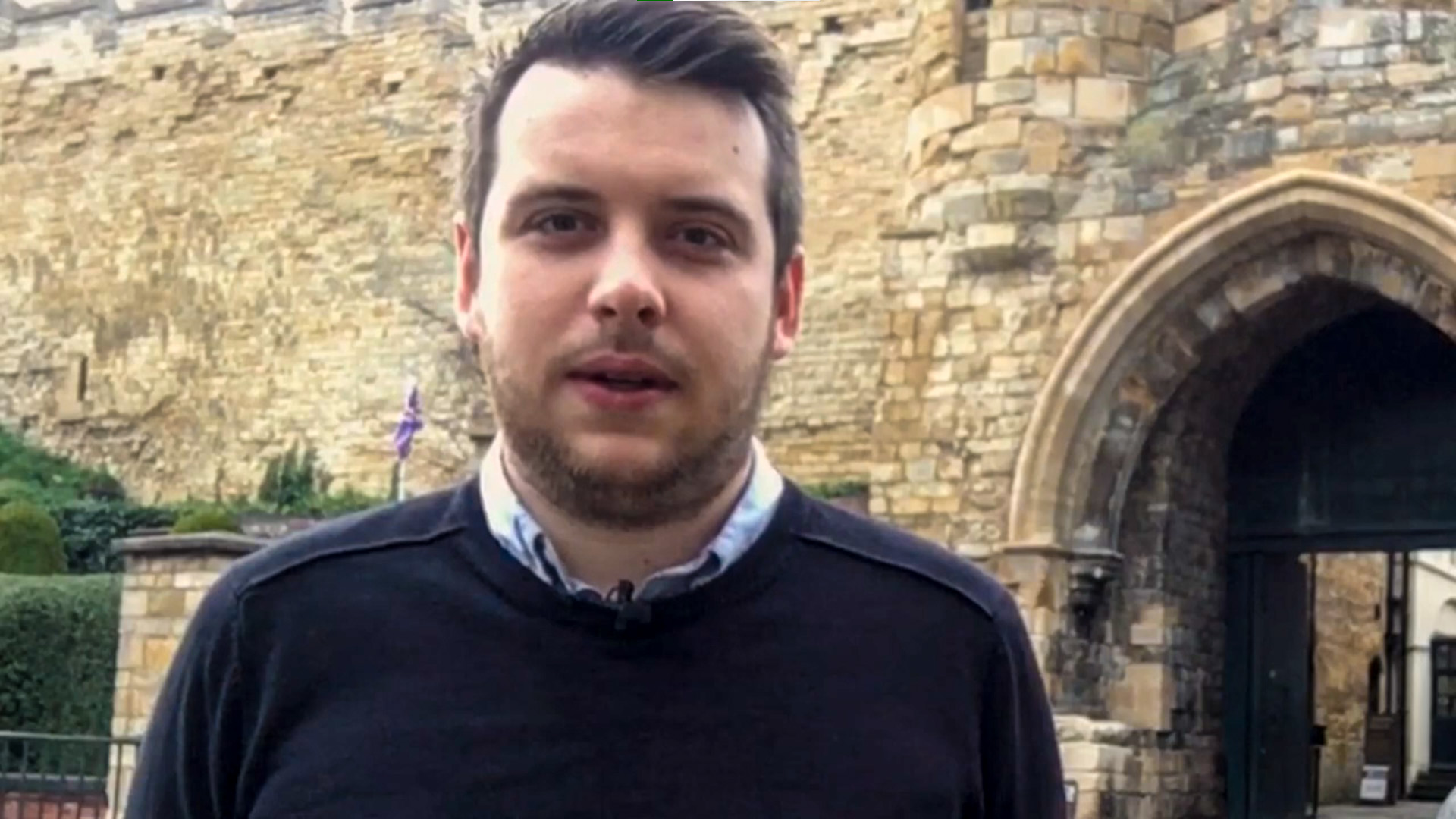 Cllr Christopher Reid, county councillor representing Ermine and Cathedral in Lincoln, discusses the investment that the council has made in the city over the last few years, and future projects too.

"One of our key priorities is giving our children a great start in life, and a good education is vital to that. And over the last few years, we have invested nearly £13m in improving and maintaining the city's schools.

"Not only did these projects create hundreds of new places to help meet growing demand for spaces, but also improved the facilities for existing students.

"Lincoln is also full of history and heritage so, in 2015, we relaunched Lincoln Castle, as part of a £22m project. And since then, we've hosted some really amazing events – like LEGO, the Domesday Book, the touring Tower of London Poppy display and a Vivienne Westwood exhibition – which have brought much enjoyment to our local communities.

"We're also continuing to invest heavily in our roads, including spending over £1.9m to completely rebuild sections of the Lincoln's Wragby Road, Longdales Road, Melville Street and many others. And next year, we'll be spending £780,000 on essential maintenance to Pelham Bridge.

"The uphill Wragby Road / Outer Circle Road area is one of Lincoln's busiest so we've also spent £2.3m on adding new lanes and crossings to increase capacity and improve safety here. We've also resurfaced and installed a completely new drainage system on Bunkers Hill to lower the risk of flooding for people living there.

"This is in addition to a £1.1 scheme we've recently completed with our partners to protect 119 homes at Stamp End.

"And just outside the city, we're nearly finished building the new £120m Lincoln Eastern Bypass and adding new lanes to the A46 Riseholme Roundabout, which will both help cut traffic in and around the city.

"You'll have also noticed a big difference at the bottom of Lincoln, where we've pedestrianised and rejuvenated the High Street between Tentercroft Street and St Mary's Street. Combined with the£21m East West Link Road, the changes we've made here have really given this area a new lease of life and provided a boost to local businesses and the city's economy.

"We're also looking to the future with our investment in Extra Care Housing for older aged people in the county. Altogether, we've allocated nearly £12m towards these sorts of schemes, including £2.8m towards a new 70-apartment extra care facility in North Hykeham with the City of Lincoln Council. Construction is going well, with the building set to open by autumn 2021.

"New facilities like these provide more choice for residents who want to keep self-sufficient within their local community, while also providing them with the ability to access on-site care and support and a variety of other amazing amenities.

"And to make sure residents stay safe and get good value from their public services, we've invested £21m in the new tri-service emergency centre at South Park – the first purpose-built facility of its kind in the country.

"This included £7.5m funded by the Home Office, who recognise the benefit of having modern facilities for all emergency services under one roof, and at a lower running cost.

"Where we all had three old sites across Lincoln previously, we now have one base providing a more effective and joined-up service to the community. 999 responders can even train together and de-brief following incidents.

"As well as new buildings, the council has also invested over £8m in new fire appliances and top-of-the-range firefighting equipment across the county, helping crews both at South Park and at Lincoln North fire station deal with a range of fire, medical and rescue emergencies."