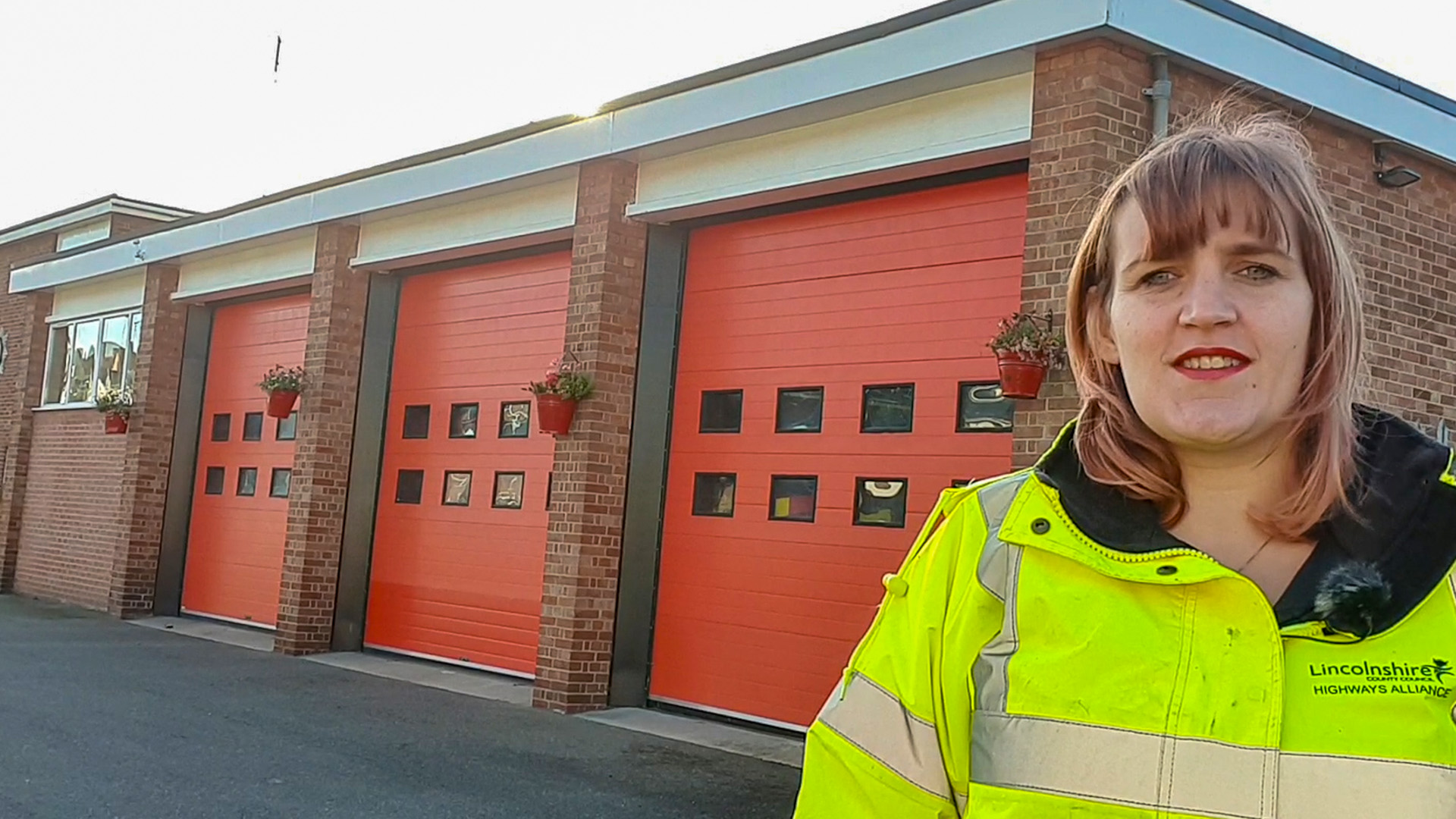 "We all want our children to get a great start in life, and a good education is vital to that. Over the last few years, the council has invested over £8m in improving and maintaining more than 50 schools in the district.

"This included a new £2m extension at Castle Wood Academy in Gainsborough, which will create an extra 210 places at the school to help meet the needs of the local community for the future.

"We have also invested £760,000 in improving and expanding Saxilby Primary School, replacing an old mobile classroom with new teaching space and making a number of improvements to the buildings."

Another service we know residents want us to invest in is our roads. Cllr Perraton- Williams said:

"We're rated really highly in Lincolnshire for how we maintain our roads, and in West Lindsey we have spent more than £4million on resurfacing and re-building some key roads."

"In addition to rebuilding a section of the A159 between Laughton and Brigg Road at the moment, we're also getting on with major improvements to the Corringham Road/Thorndike Way junction in Gainsborough and building a new roundabout on the A46 near Welton and Dunholme.

"Both schemes are going really well. In fact, we're nearly halfway finished both of them, with the new traffic signals at the Corringham Road junction set to be up and running by the end of December and the new A46 roundabout ready next spring.

"Not only will both of these schemes make traveling in and around the area safer, but they'll also help support future growth and development in this district."

Fire stations across the county are also being supplied with brand new fire engines and equipment, thanks to an £8million investment by the county council.

Cllr Perraton- Williams explained, "In our area this will benefit the crews at Saxilby, Market Rasen, Caistor, Bardney and Gainsborough."