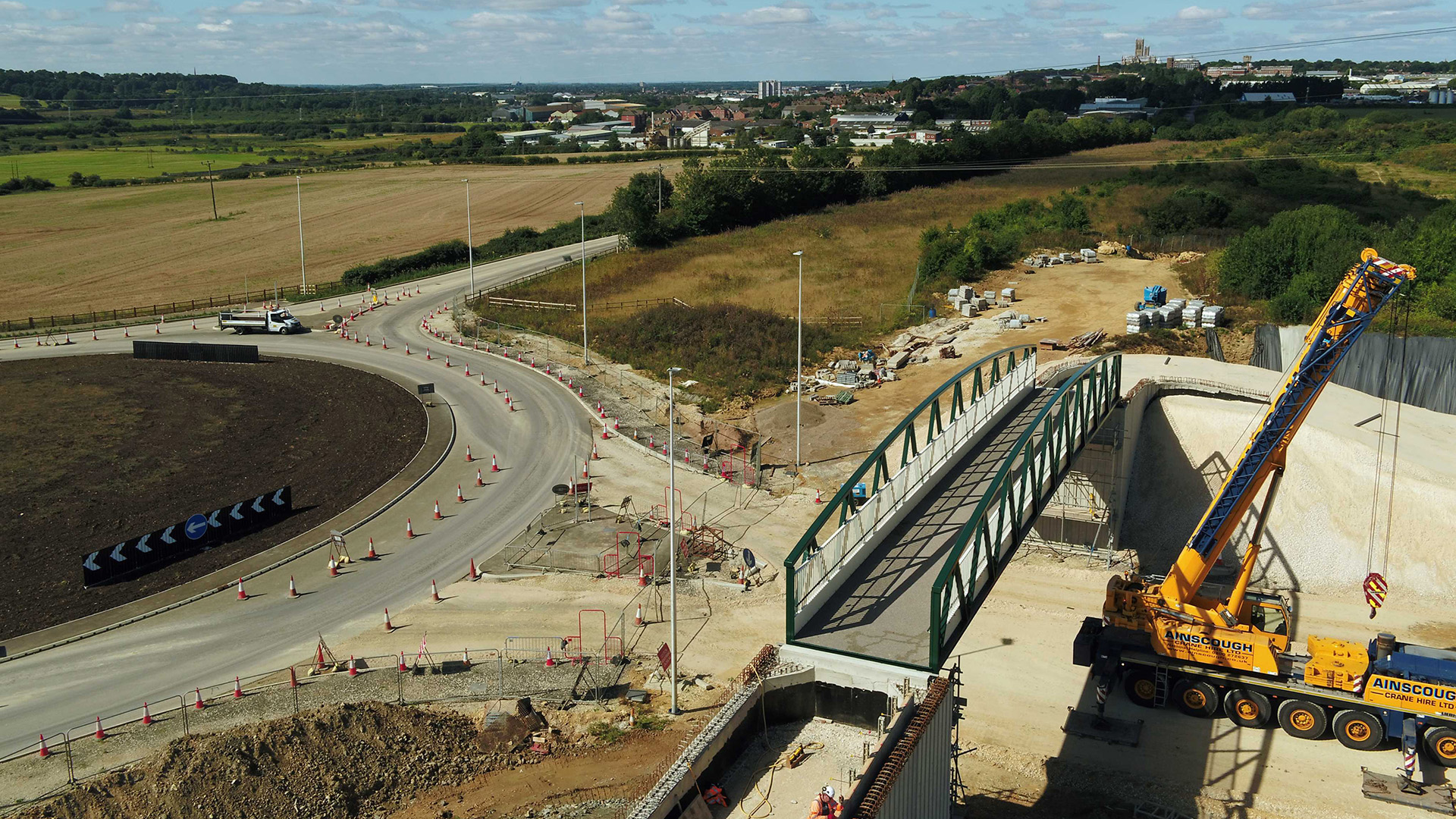 Over six miles of new shared footways/cycleways have been built as part of the new Lincoln Eastern Bypass.

Cllr Richard Davies, executive member for highways, said: "Not only will the new bypass make traveling around the Lincoln area easier for cars and lorries, but we're also improving cycling and walking links as part of the project.

"When the road opens later this month, we'll also be opening nearly five miles of new, 3m wide shared footway and cycleway along the entire route. This is in addition to an extra mile of new links to areas like Heighington Road and Bloxholm Lane.

"We've also built a new underpass at Lincoln Road and four new pedestrian/cycle bridges as part of this massive scheme."

New foot/cycle bridges have been built over Hawthorn Road, Greetwell Road, Bloxholm Lane and the South Delph alongside the River Witham (linking to the Sustrans route National Cycleway No. 1).

Crossing points have also been constructed at each of the new bypass roundabouts to ensure the safety of those not travelling by car.

In addition, the new paths and bridges have also been built with all non-motorised users (including horse riders) in mind.

All of the infrastructure built will be large enough for horses, along with horse mounting blocks at the underpass at Lincoln Road and the inclusion of a stoned bridleway at Greetwell.

"One of our goals within this important document is to get residents and visitors to leave their cars at home and travel more sustainably when possible.

"Hopefully, the new infrastructure we've built as part of the bypass scheme will encourage more people to do just that by providing more options for getting into and around the Greater Lincoln area by foot or cycle without having to use fast and busy roads."

The new Lincoln Eastern Bypass is set to open by the end of the year, with a date set to be announced in the coming weeks. 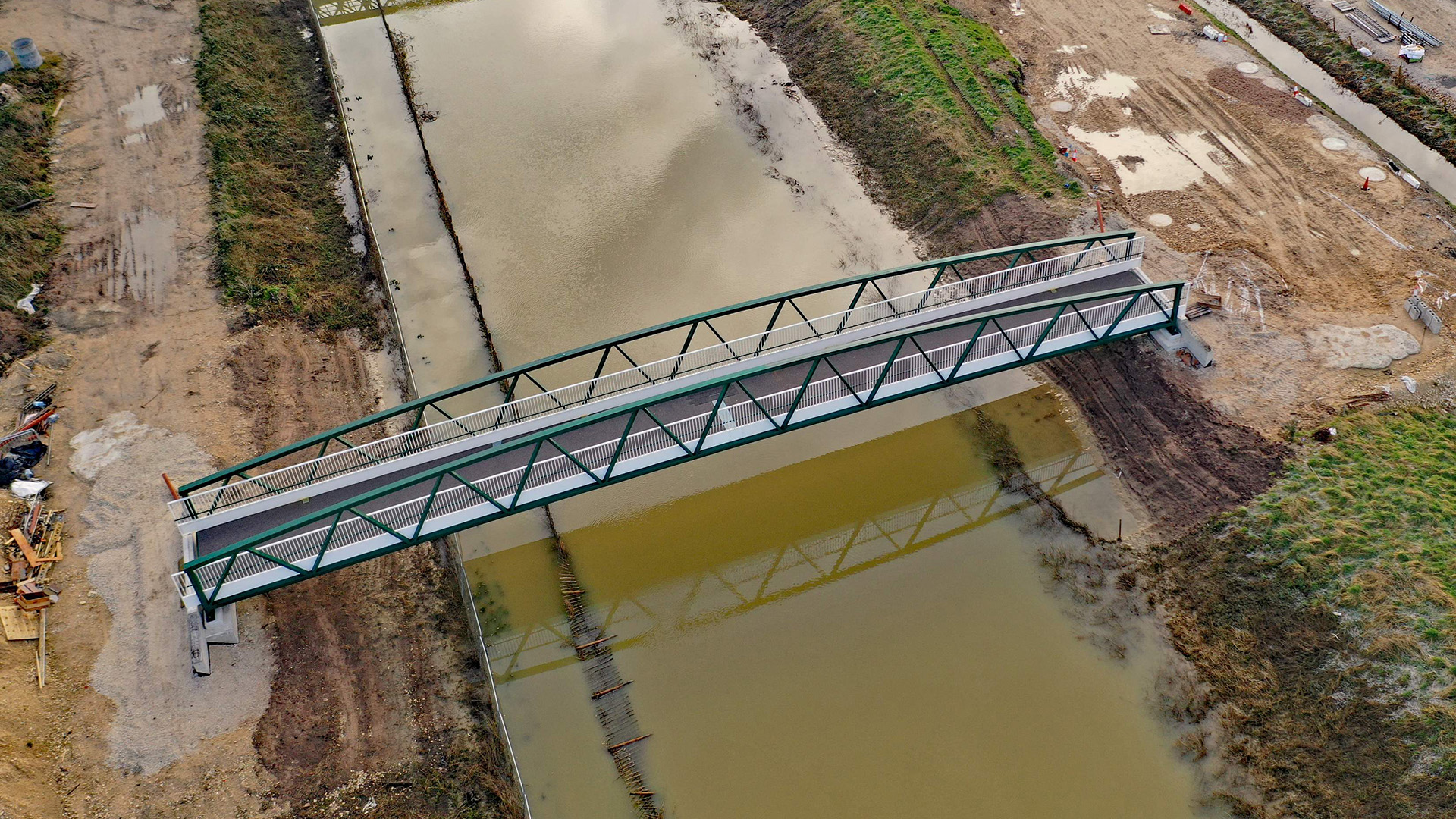