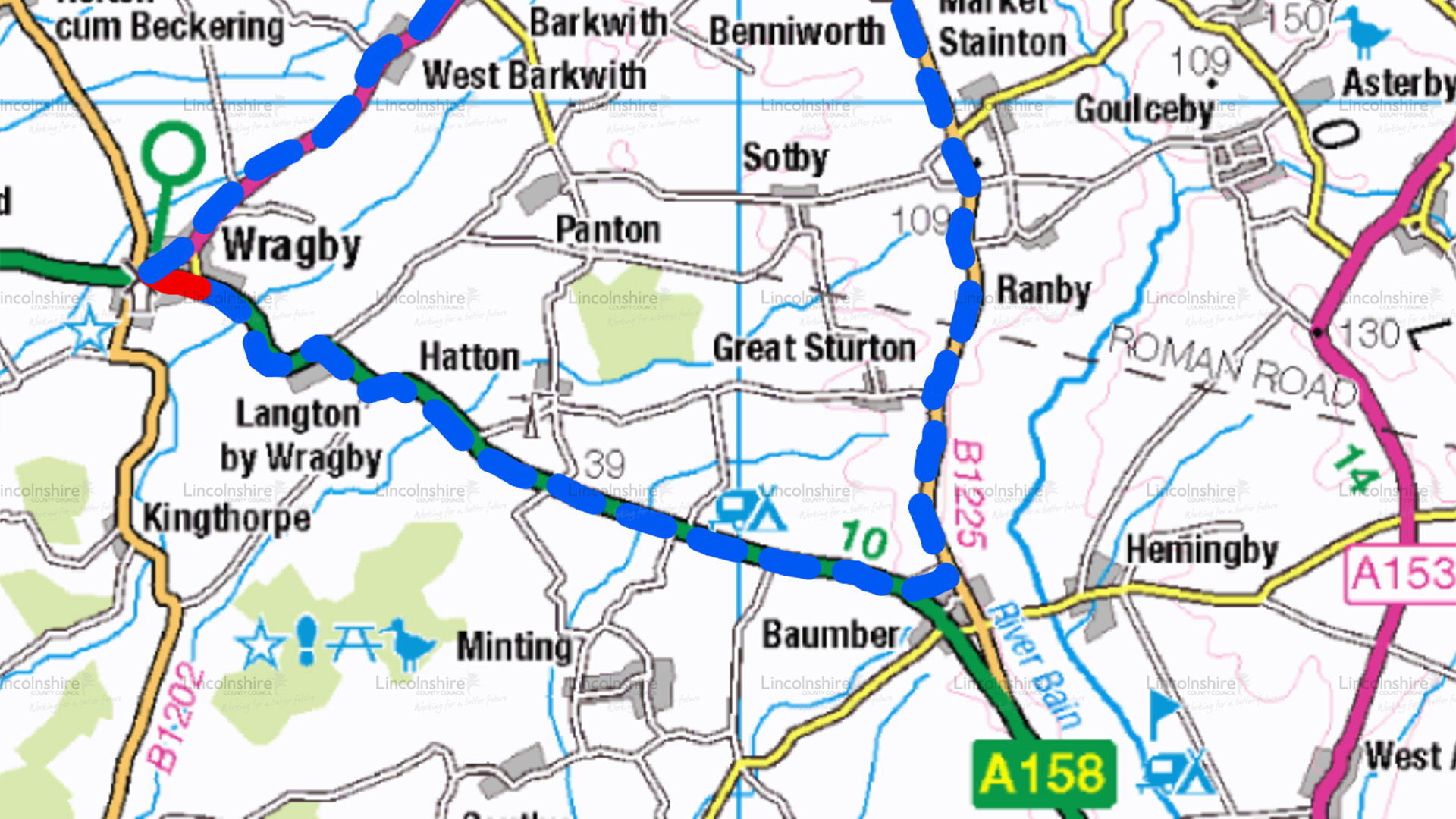 A new zebra crossing will be built on the A157 junction near Old Grammar School Way.

Works to build the new zebra crossing on the A157, near Old Grammar School Way, will start on Monday 22 March for up to nine weeks (subject to suitable weather).

As part of the works, the following traffic management will be in place:

"The first part of this scheme, which saw a new puffin crossing built on the A158 is a great success with residents – and now we're set to make Wragby even safer by building a new zebra crossing on the A157 near Old Grammar School Way.

"Residents have been calling for both of these new crossings for years, and I'm really happy to see them finally coming to fruition as part of our Lincolnshire Coastal Highway improvement scheme."

Other improvements being made as part of this set of A157 works are:

"These works are another part of our on-going improvements to the county's coastal highway, with the plan being to improve the roads people use to get to our beautiful coast.

"The A157 and A158 in Wragby are two of those main routes, so we're working to make these stretches of road safer for everyone that uses them."

As part of the Lincolnshire Coastal Highway project include, the county council will also be carrying out the following improvements: