Lincolnshire joins nationwide mourning of HRH The Duke of Edinburgh 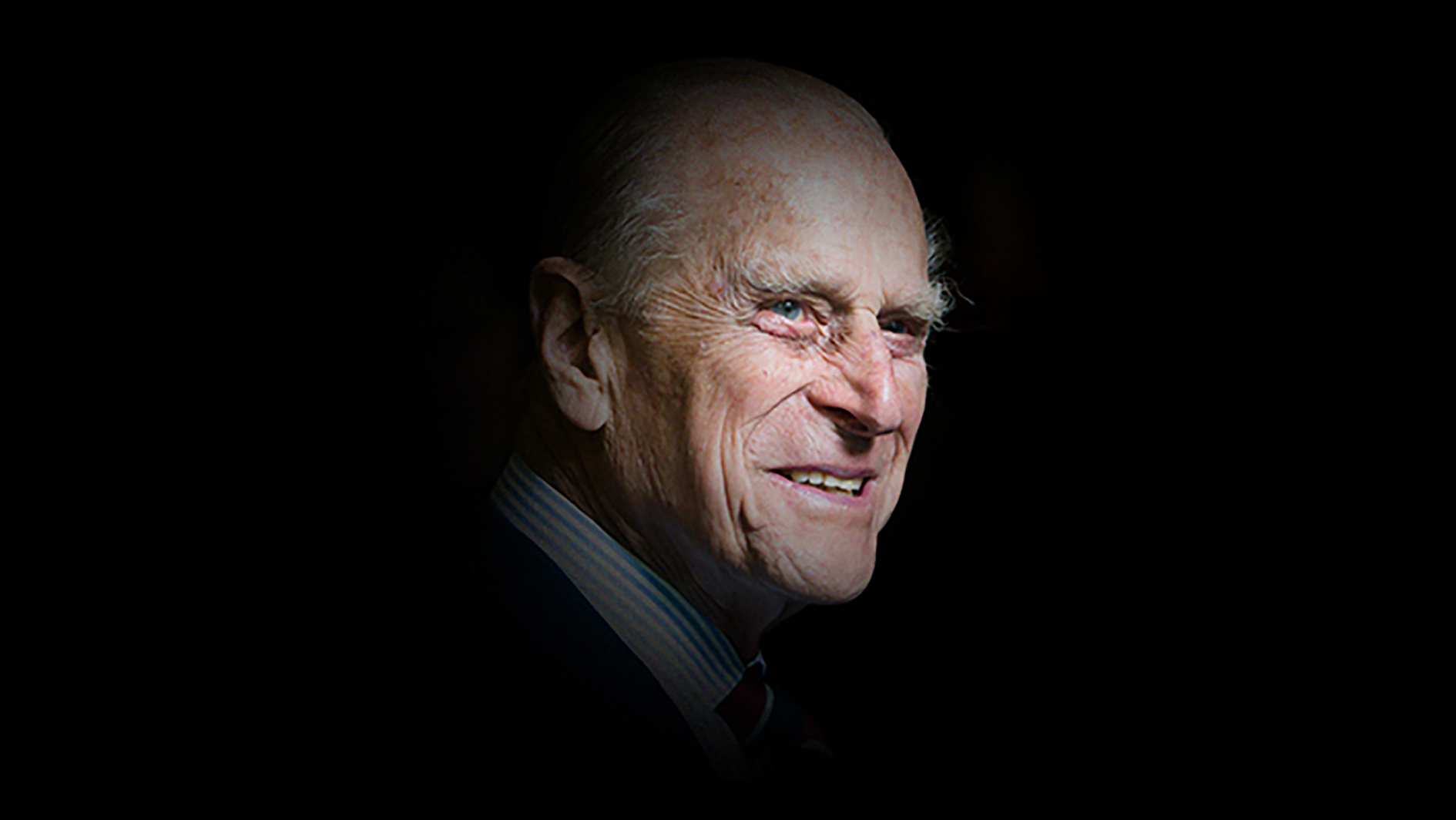 Announcement of the death of HRH The Duke of Edinburgh, Prince Philip.

Leader of Lincolnshire County Council, Cllr Martin Hill, said: "This is an extremely sad time for the entire nation. As the husband and loyal consort of our longest serving Monarch, he provided immense support and presided over numerous public engagements until he stepped down from his duties in 2017.

"We were very fortunate to host him several times over many decades, enabling him to see our county at its best. From visiting the East Coast after the devastating flooding in 1953 to the opening of facilities at Bourne Grammar School in 2013, he has shown support for our communities in Lincolnshire many times.

"As well as public events, privately he visited the county many times – mainly RAF Cranwell to support his grandson, Prince William, who was training to become an RAF pilot.

"Not only did he visit often, his well-recognised 'Duke of Edinburgh' scheme also ran in the county, which made a huge difference in enhancing the lives of many of our young people.

"The Duke was an enigmatic character and will be greatly missed by all who knew him.

Toby Dennis, Lord-Lieutenant of Lincolnshire, said:"Since 6 February 1952, HRH The Duke of Edinburgh has been Her Majesty The Queen's "strength and stay all these years".  Every day of their 73 years of married life Prince Philip has supported Her Majesty in all aspects of our present day Monarchy. President or Patron of over 780 organisations and his legacy of The Duke of Edinburgh Awards scheme demonstrates his public work for which the national is eternally thankful.

"His passing will make us even more willing to serve Her Majesty, her heirs and her successors."

Chairman Cllr Michael Brookes added: "As a mark of respect, I will join with many of you across the county, country and commonwealth taking part in a minutes silence on Saturday at 3pm in memory of HRH Prince Philip, the Duke of Edinburgh. It offers us time and opportunity to contemplate and reflect on his life, his dedicated service to the nation, support to HM The Queen and his lasting legacy."

Michael Scott, Lincolnshire's High Sheriff said: "I share the sadness of people across the globe following the passing of HRH The Duke of Edinburgh. We remember with affection and gratitude the lifetime of service he has given as consort to Her Majesty The Queen.

"Before he stepped down from royal duties in 2017, he had attended over 20,000 events and we have been lucky enough to have welcomed him to Lincolnshire on many occasions going back to the 1950s. Whether it was supporting communities hit by devastating floods or the opening of major landmarks, he showed great humility, understanding and interest in our county."

The Union Flag will be flown at half-mast at County Offices, Newland, Lincoln until 8am on the day following the funeral – anticipated to be Saturday 17 April.