New A46 Dunholme/Welton roundabout to open next month

Major works to improve safety on the A46 near Dunholme and Welton are nearly complete.

Subject to weather, the new A46 roundabout is set to fully open by the end of May.

Ahead of the roundabout opening, five nights of road closures will be needed so Eurovia can lay the final layer of road surfacing on the A46 heading between Deepdale Lane Nettleham to Lincoln Road Dunholme.

The night-time road closures will be in place from 7pm to 6am from Tuesday 4 May for a week on the roads listed below:

Following the night-time closures, the site team will be carrying out final works, including landscaping, installing new signage and building a retaining wall outside the commercial site.

Please note that the Heath Lane right-turn ban and temporary 24/7 traffic signals on the A46 will remain in place until the end of the project.

The A46 Dunholme / Welton Roundabout project is being part-funded using the £2m allocated to the authority by the Department of Transport (DfT) from tranche 2 of its National Productivity Investment Fund. The remaining funding is coming from a combination of third party contributions and the county council. 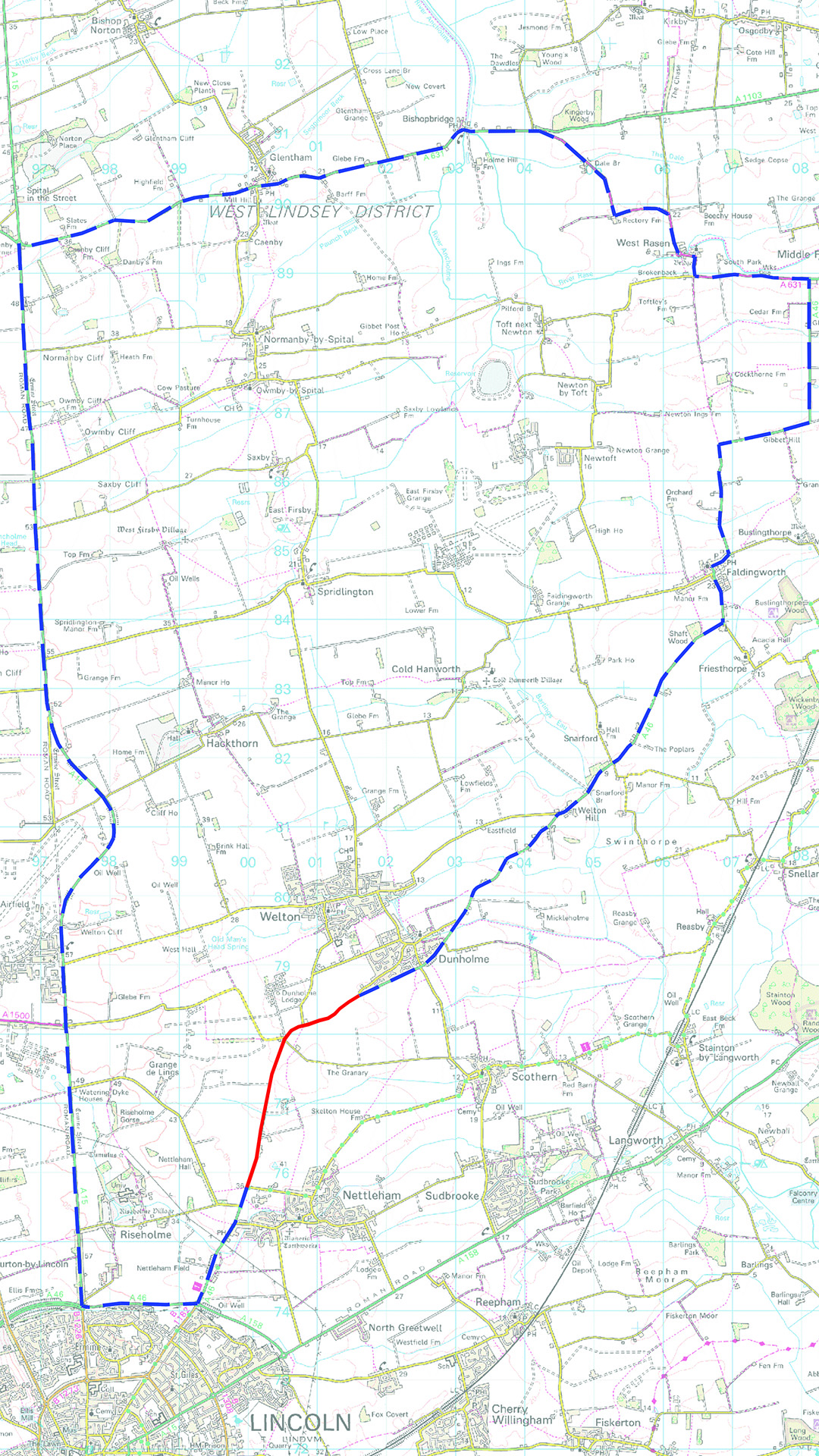 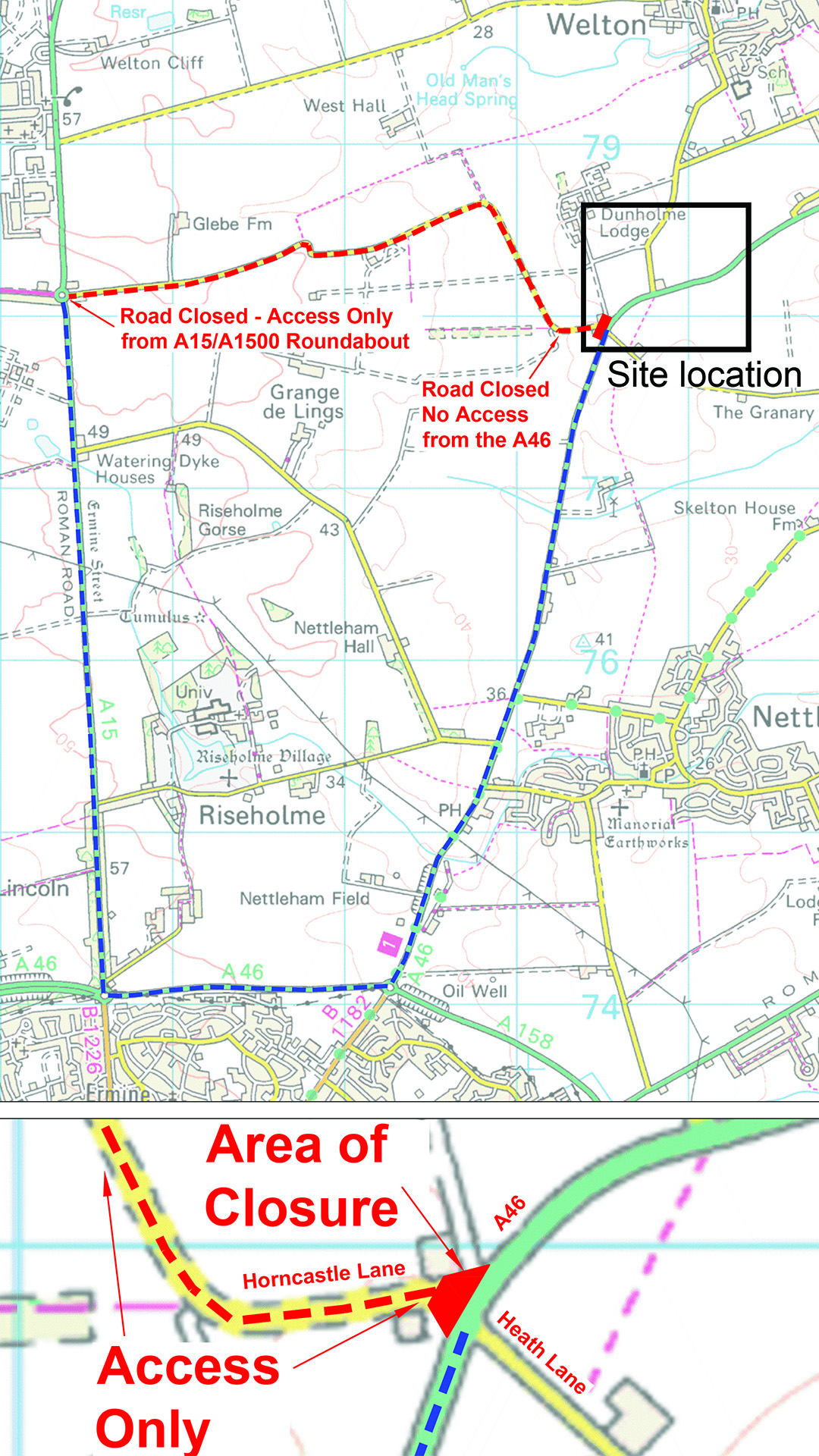