Prosecution for driver who claimed 70,000 illegal cigarettes found in his car belonged to a stranger 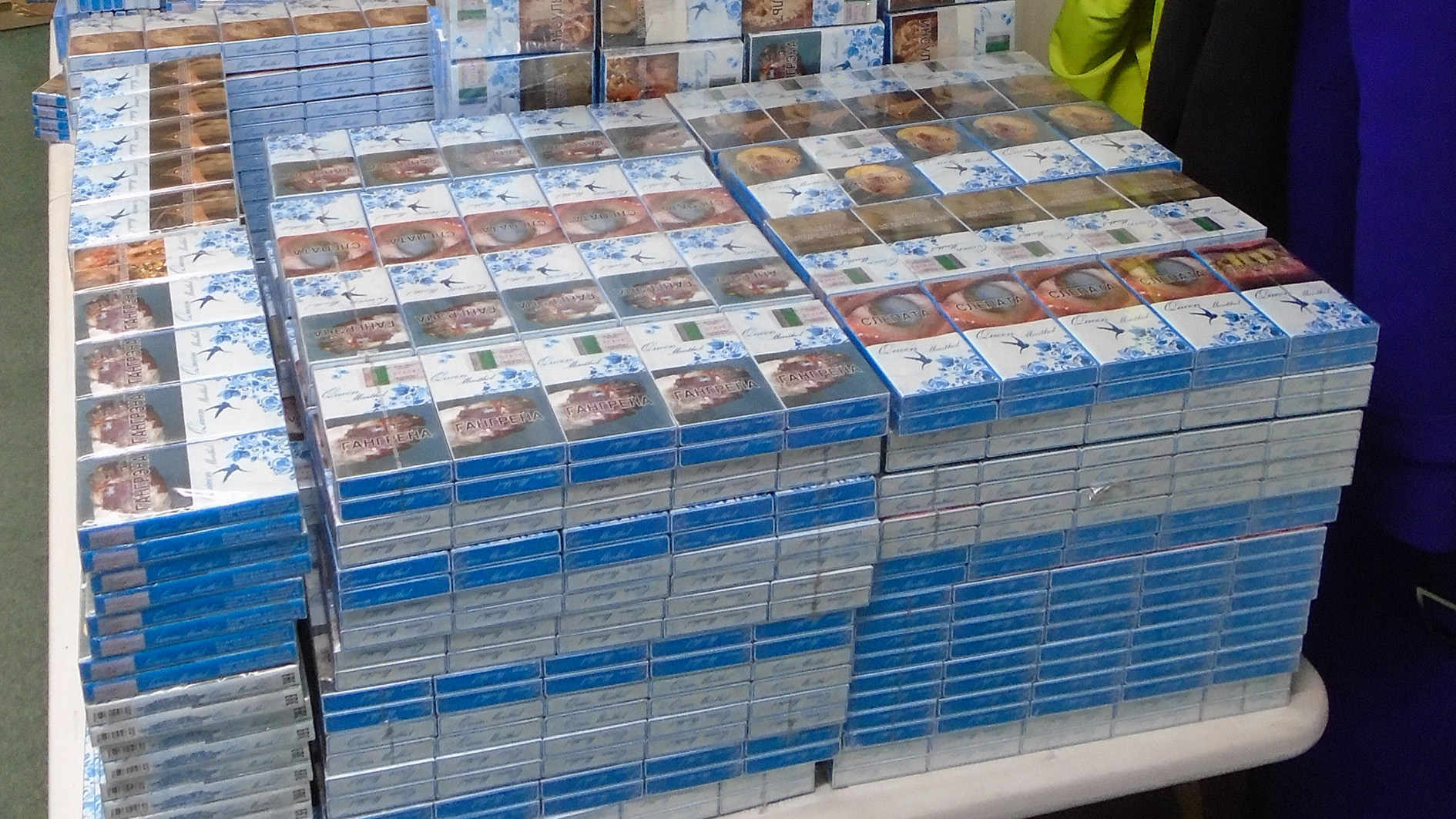 Lincolnshire Trading Standards has secured a prosecution against Kamal Morad after finding 71,780 illicit cigarettes in his car.

Mr Morad of Canal Street, Derby, claimed the illegal stash belonged to a man he'd picked up at the side of the road in Grantham on his way to Boston.

He said he didn't know who the man was, had no contact details for him, and had dropped him off somewhere in Boston before continuing to a garden centre in the town where he was found with the cigarettes.

At Lincoln Magistrates Court on 31 March 2021, Kamal Morad was found guilty and handed a 12 month community order for 300 hours of unpaid work, and fined £1,400 towards the costs of the case and a victim surcharge of £90. The cigarettes will be destroyed.

The Chair of the Magistrates said that he found it unbelievable that an unknown person would entrust around £15,000 worth of cigarettes to someone they did not know, without plans to later pick them up or deliver them.

He noted that the seats were all laid flat in the rear of the vehicle and the boxes were partially open, so they would have easily been seen.

Andy Wright of Lincolnshire Trading Standards said: "We came across Mr Morad at a hand car wash in a car park outside a garden centre in Boston during a joint operation with the police, Immigration, and Labour Abuse Officers."

"He claimed to have driven from his home in Derby to Boston that morning, picking up his unknown passenger en-route. It was clear the cigarettes were destined for retail in Boston and neither we, nor the Magistrates, believed his story for one minute."

Lincolnshire Trading Standards is committed to cracking down on counterfeit cigarettes in the county. If you any information, you can call Crimestoppers anonymously on 0800 555 111 or report online at crimestoppers-uk.org.