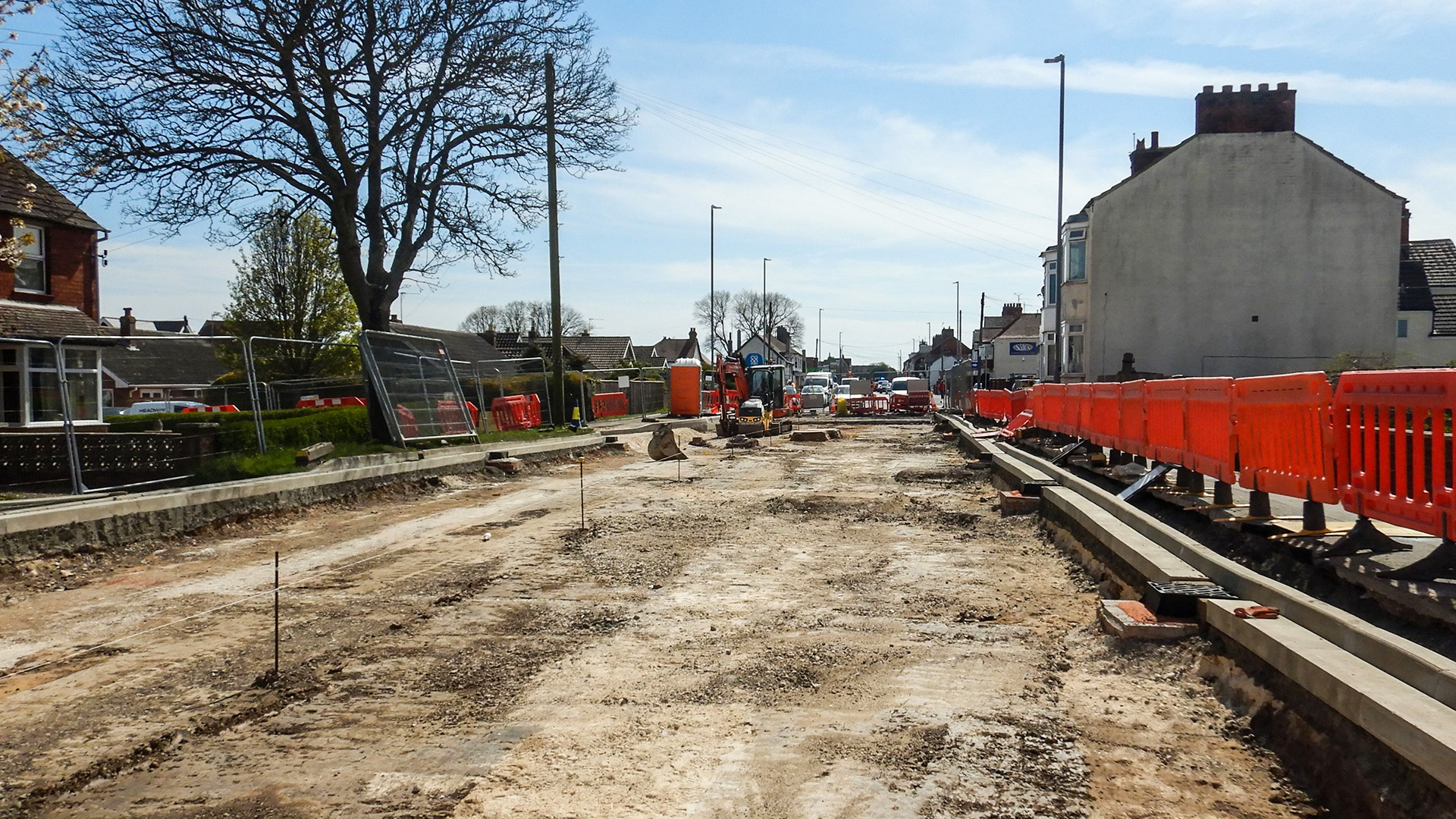 Major improvements to Skegness's Roman Bank will re-commence following a temporary site shutdown during the summer.

Cllr Richard Davies, executive member for highways, said: "Now that summer's come to an end and schools are back in session, Breheny will be setting back up on Roman Bank this week, ahead closing the road and re-starting work here on Monday 27 September.

"From that date, we'll be excavating the carriageway between Muirfield Drive and Brancaster Drive ahead of Cadent Gas returning in October to finish their gas main diversion.

The official diversion route during the project will be via the A52 / C541 / A158 at the Gunby dual carriageway, and vice versa.

The whole Roman Bank improvement scheme is expected to be complete in Spring 2022.

Cllr Davies added: "I want to thank everyone in advance for bearing with us over the next few months.

"When we're finished next spring, not only will these improvements help keep the coast's road network up and running, but they'll also mean smoother and safer journeys for everyone traveling in Skegness."