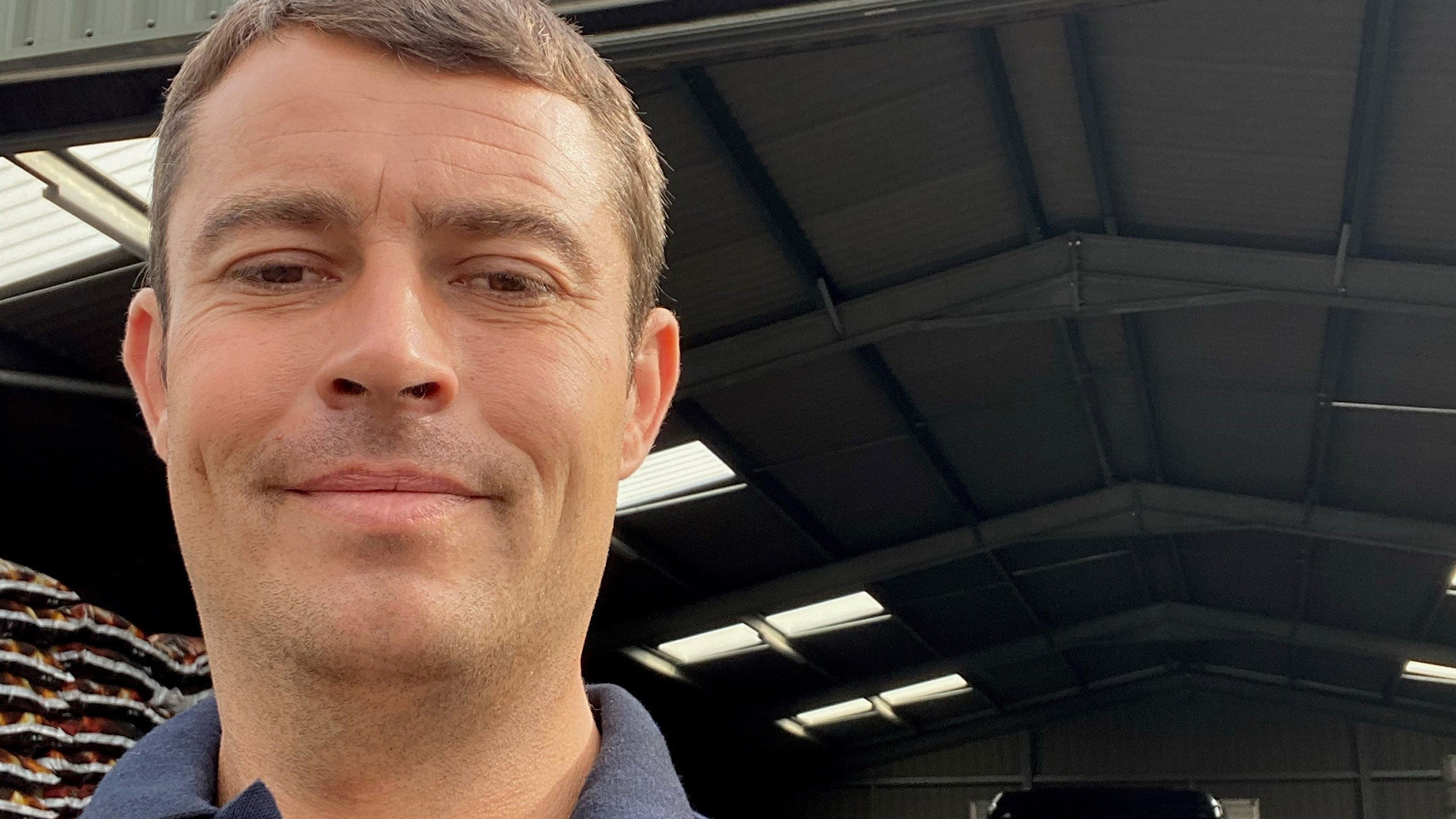 A Lincolnshire coal supplier is now firing on all cylinders, with the installation of next-generation broadband.

Director Dean Stanton has been running the family-owned coal merchant J H Todd & Son in Grimsby for seven years, and for a large duration of that time had struggled to keep things afloat due to poor internet access.

He says the new and improved superfast broadband has been crucial to the survival of his business. “We simply couldn’t have carried on with the way things were.

"I honestly don’t know what we would have done without it. The broadband we had previously with a commercial supplier was terrible to say the least,” Dean recalls.

“This brought a whole host of problems such as being unable to take payments fast enough, as the connection would drop constantly and we’d spend so much time waiting about, which isn’t good for customer service.

“When I found out that Quickline had been awarded the Phase 3 Superfast contract I was delighted as I knew that traditional providers would never build to my property.

"We registered our interest on the Connected Lincolnshire website and within a couple of weeks I was able to order my superfast broadband service.” Dean continued.

“Everything happens in an instant now including downloads, which is absolutely brilliant. We have coal store in the yard that also requires a connection but in the past nothing has worked effectively.

"Quickline installed a booster in there and we have complete WiFi coverage for the first time ever.”

The specialist broadband supplier, Quickline Communications, was awarded a £3.48m contract, partly funded by Lincolnshire County Council for its OnLincolnshire programme, and the Department for Culture, Media and Sport’s Broadband Delivery UK (BDUK) Superfast broadband initiative, to facilitate the connection of 8,000 of the remotest premises in the region with access to ultrafast broadband services.

Sean Royce, CEO of Quickline, said: “We are on a mission to ensure that properties that have been left to deal with inadequate internet access are taken care of.

"Today, having speedy, reliable internet is a necessity not a luxury and without such is depriving hardworking people from fulfilling their business potential, which Dean can attest to.

“Transforming people’s problems into successful solutions is what we do best and it’s fantastic to hear that J H Todd & Son is now experiencing new-found productivity and efficiency through Quickline’s gigabit-capable broadband.”