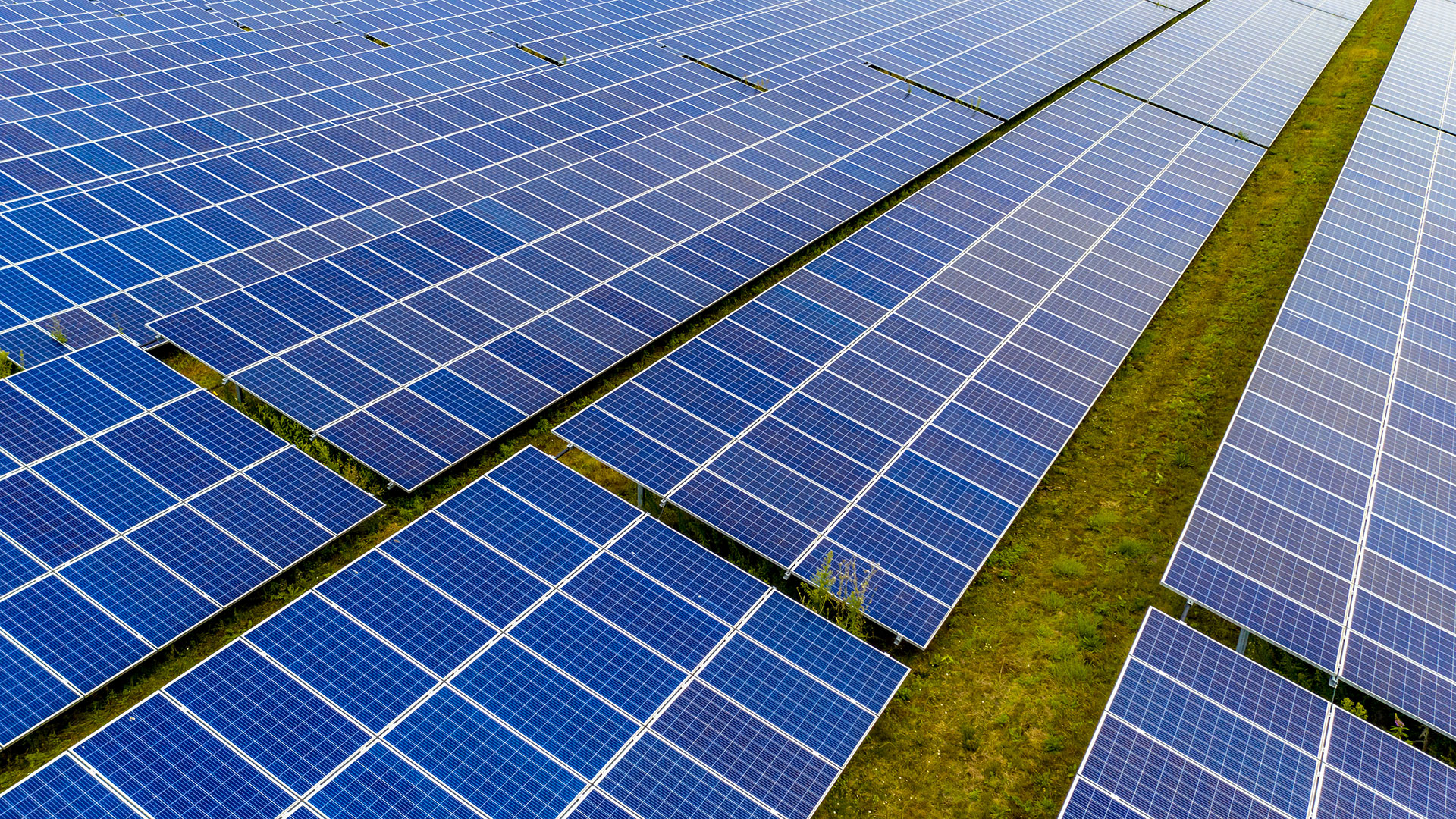 Senior county councillors have responded to proposals for large-scale solar farms at Cottam and West Burton, by emphasising that they must be appropriate for the county.

Concerns have been raised over the size of the area involved, which could generate and store over 1000MW of energy, making it one of the largest solar developments in the country.

Proposals for community engagement have come forward from Island Green Power for the Cottam and West Burton solar farm projects.

The county council will be looking in detail at these plans as a consultee, and make views known to the Secretary of State who will be the ultimate decision maker on the applications.

"Lincolnshire plays a key role in feeding the nation and for future food security, so we would certainly not want to see agricultural land of any grade used in this way.

"As there is considerable public concern over meeting energy supply requirements this winter, it is vital that we have a secure and reliable mix of energy generation sources in this country.

"Renewable technology can play a part in that, and solar generation is a more environmentally sound option than importing and burning other fuels such as coal, but it is still an intermittent generator of power.

"As with any local development, the scale of renewable schemes in Lincolnshire needs to be appropriate both in terms of disruption to residents, visual impact and protecting our other economic activity."

Once the developer has received feedback on the proposals, two applications will be submitted in late 2022 with a decision by the Secretary of State expected in 2023.