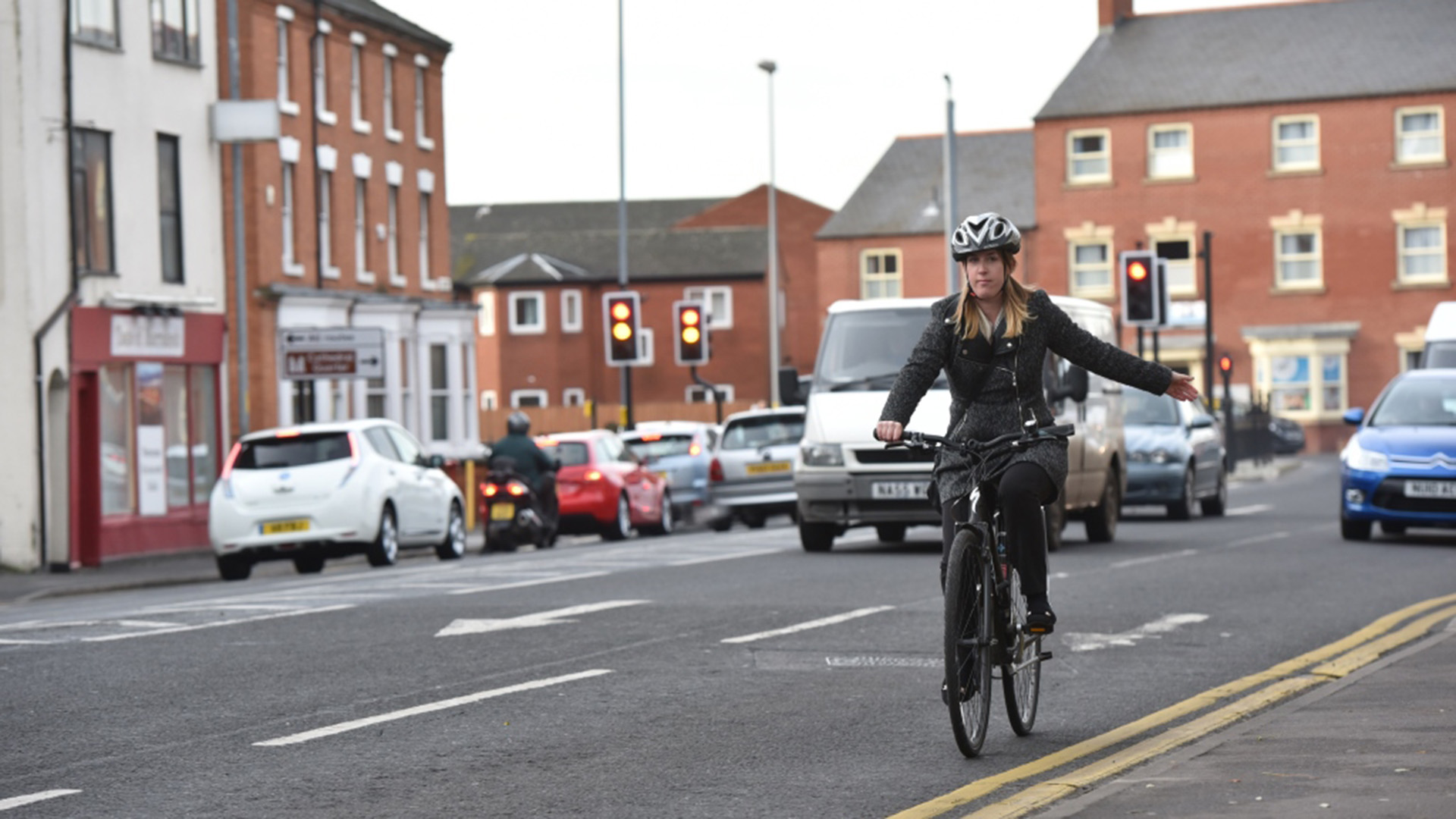 We're seeking the views of residents, businesses and organisations on plans to make walking and cycling easier in the county.

The Department for Transport (DfT) awarded Lincolnshire £799,900 to be used to give people more opportunities to choose walking and cycling for their day-to-day journeys, to boost active travel and reduce traffic congestion.

As part of the second round of funding, the county council has developed four additional prospective schemes to take forward.

The schemes being consulted on are:

If they are supported by the public, each of the schemes would initially be installed temporarily for between a year and 18 months. After this time and following further engagement with local residents and organisations, a decision would be made about whether to make them permanent.

Views and opinions can be shared via our online survey at www.letstalk.lincolnshire.gov.uk. The survey opens on Wednesday 24 November and closes on Friday 17 December.

Cllr Richard Davies, executive councillor for highways at Lincolnshire County Council, said: “Like the other schemes we’re trialling throughout the county, the hope is that for every journey we can make active travel a viable option for, we'll take a car off the road and reduce congestion and pollution for all of us.

“As part of this second tranche of funding, we’ve drawn up additional plans in conjunction with the communities they’re for and are now ready to engage on them. This is to make sure they're appropriate and fit-for-purpose before we start the process of implementing trials for each.

“We encourage anyone potentially affected by these four new proposals to complete our online survey and share your thoughts.”

According to data from the fitness app, Strava, the county council has found that over 16,000 more cyclists took to Lincolnshire's roads in 2020, compared with 2019, including thousands more cycling commuters.

Cllr Davies added: “We're also keen to hear more of your ideas for other improvements we can make to our walking and cycling network.

"Let us know where you'd like to see new cycle lanes, widened paths, or road closures and we can factor these ideas into our future plans. Ideas can be easily submitted to us through WidenMyPath."

Ideas for pavement widening, new cycleways or road closures can be submitted online at www.widenmypath.com, which allows users to pinpoint where they would like to see changes.

In the first round of the active travel fund, Lincolnshire County Council received £105,500 and invested in new cycle parking across the county, pop-up cycle lanes, and the part-pedestrianisation of Horncastle Market Place.