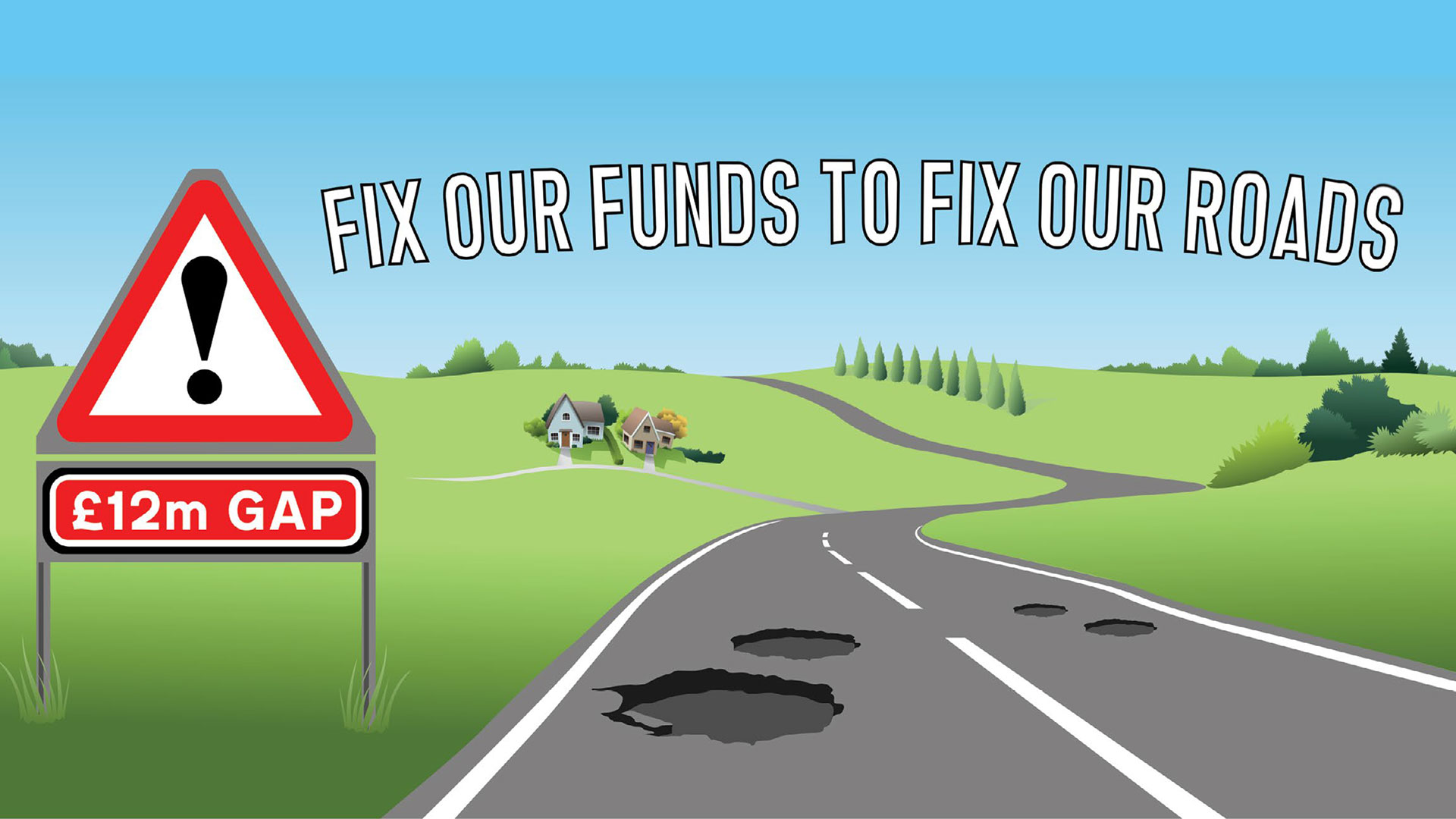 In a letter to the Secretary of State for Transport, the county council has said it wants the £12m cut from its roads budget back for 2022/23.

The letter to the Secretary of State for Transport was sent in hopes of having the 25% roads maintenance grant cut from 2021/22 reversed.

In the letter, Cllr Martin Hill, leader of Lincolnshire County Council, sets out an urgent demand for the return of the much-needed millions.

In the communication with Grant Shapps, the Secretary of State for Transport, Cllr Hill warns that: “We have 660 miles of roads that are almost unusable and could very quickly become unsafe because we cannot afford to sufficiently maintain them.”

Cllr Hill also writes: “Having £12 million less to spend on our highways means we’d be filling 24,000 fewer potholes and rebuilding 37 fewer miles of carriageway in desperate need of repair each year.

"Unless this funding shortfall is rectified, the situation could soon spiral out of control and require even more spending in future.

“You have the power to introduce a fairer way of sharing out the available highways funding, ensuring that areas like Lincolnshire are no longer left behind. Otherwise, reinstate the 25% reduction.

“At some point, something has got to give.”