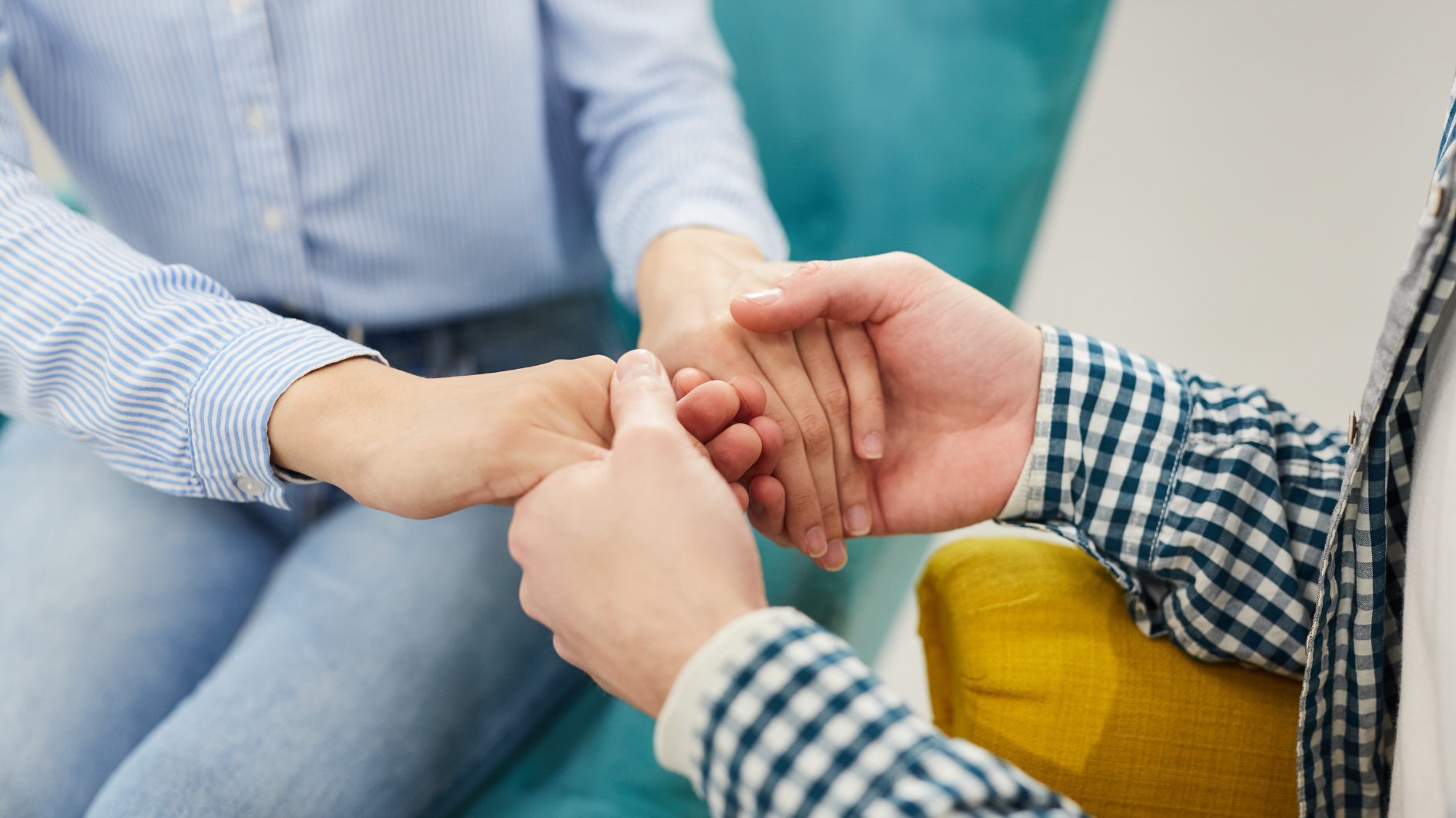 Lincolnshire County Council is joining forces with Carers First and other partners to support and recognise the efforts of carers during Carers Week, 6-12 June.

Carers Week is an annual awareness campaign that celebrates and recognises the vital contribution of the UK’s unpaid carers – who may be young or older carers, supporting family members and friends who are older, have a disability, mental or physical illness or need extra help as they grow older.

Councillor Mrs Wendy Bowkett, Executive Councillor for Adult Care, said: "Carers Week plays an important role in raising awareness of caring and giving recognition to the vital support they give to so many.

Carers have faced huge pressures during the last two and a half years when the Covid pandemic has left its mark.

But the efforts of millions of carers have helped to keep so many vulnerable people safe in the health and care system during this time.

Carers First have local activities and events planned throughout the week and there’s a Carers Week Virtual Party arranged on their Facebook page.”

Councillor Mrs Patricia Bradwell OBE, Executive Councillor for Children's Services, said: "I would like to pay tribute to the carers of Lincolnshire as we recognise their immense effort and support in what has been an immensely challenging time, whilst juggling school or work with their caring duties.

Over the next week Carers First will be inviting other organisations, such as health and care services, schools, employers and businesses across the community to recognise the vital contribution made by unpaid carers."

Local charity Carers First, which is commissioned to deliver the Carer Support Service on behalf of Lincolnshire County Council, hopes to reach more carers than ever to help them live their lives to the fullest.

There are a number of events planned for carers during the week including drop-in chill and chat sessions, afternoon tea and picnic sessions and even Alpaca trekking and chocolate workshops.  To find out more about activities in Lincolnshire visit the website

There are currently 7 million unpaid carers in the UK. There are an estimated 79,000 people caring in Lincolnshire (2011 Census).

Carers First encourages carers in Lincolnshire in need of support to visit carersfirst.org.uk or call the Lincolnshire Carers Service on 01522 782224.

For information about Lincolnshire Young Carers: