Our strengths and challenges 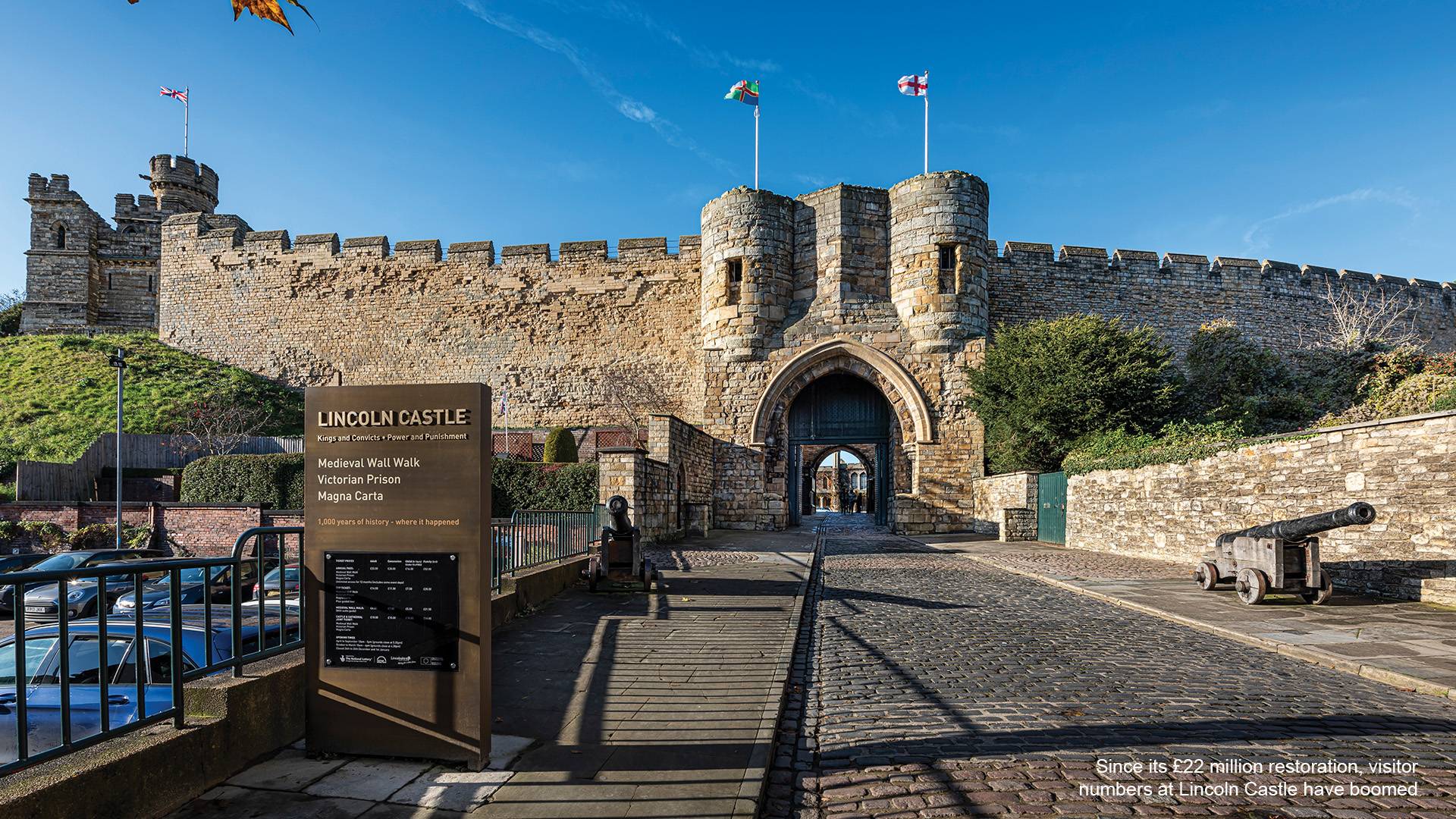 The local government sector is under unprecedented pressure particularly in large rural counties such as Lincolnshire, which is the fourth largest county in England and covers 5,921 square miles.

More than 50,000 people in Lincolnshire live in an area recognised as being in the 10% most deprived in the country. Four of the seven districts in the county are classed as either mainly or largely rural and the sparsity makes services more difficult and costly to deliver.

There is also much uncertainty over future government funding of local authorities and we are awaiting a national funding system that is fit for purpose.

However, despite the challenges, there have been great achievements:

The county council has achieved a considerable amount in many areas despite the challenges faced and this includes:

More widely, Lincolnshire has a strong mixed economy worth £16bn per year, with key sectors including agrifood, tourism and manufacturing. We recognise key challenges from: 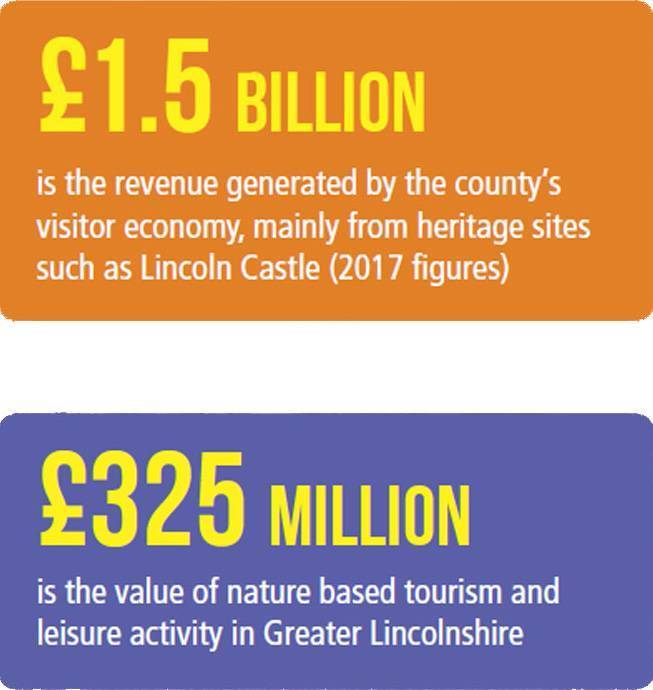 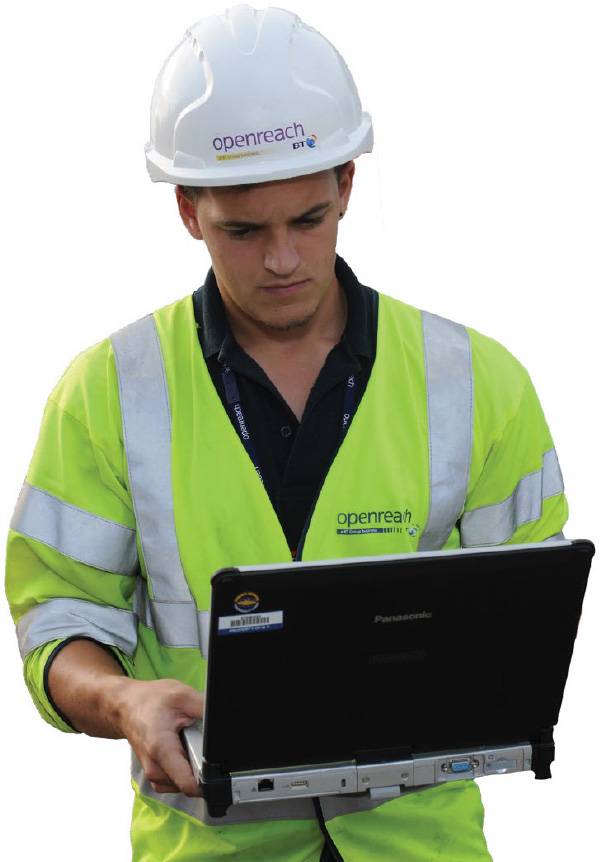